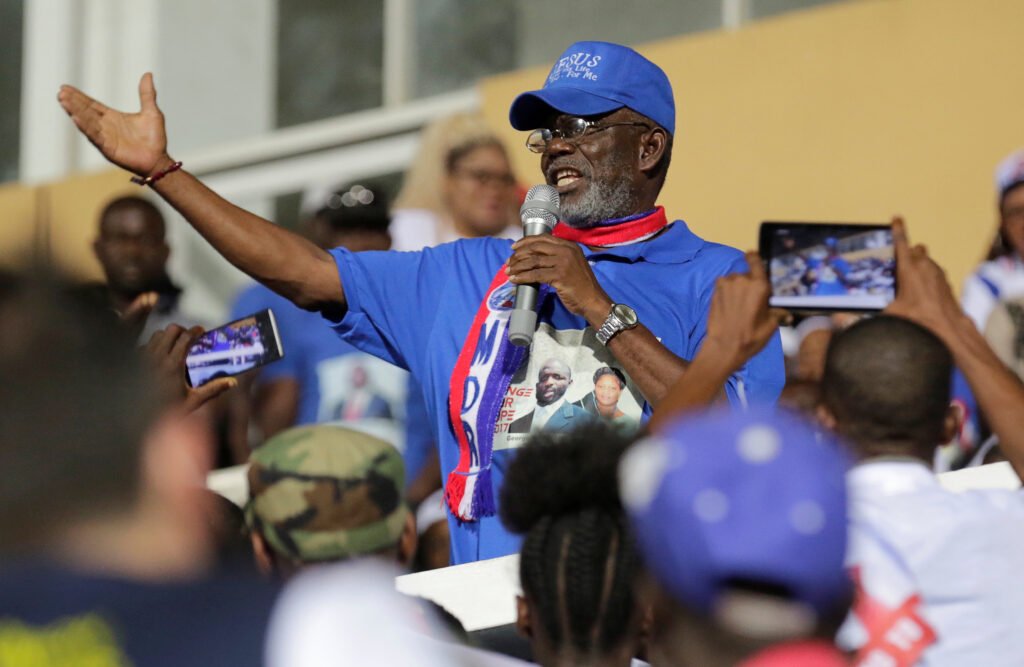 MONROVIA, LIBERIA– The U.S. Government through its mission near Monrovia in a statement on International Anti-Corruption Day said they stand in solidarity with all those committed to confronting and ending widespread corruption, which includes those within the Government of Liberia who stands up against corruption, committed Liberian citizens and organizations seeking to challenge the impunity of corrupt officials, and international organizations supporting anti-corruption efforts.

The statement went on to say, “Today’s sanctioning of Senator Prince Yormie Johnson is one small part of that effort”.

International Anti-Corruption Day has been observed annually on December 9 since the United Nations General Assembly adopted the United Nations Convention against Corruption (UNCAC) on October 31, 2003 to raise public awareness for anti-corruption initiatives. There are currently 187 States party to the UNCAC. In addition to sending a message against corrupt behavior, Treasury uses its tools to increase transparency, accountability, and the rule of law. With these designations, Treasury encourages all governments to implement anti-corruption reforms to address vulnerabilities.

Today also marks the official start of the Summit for Democracy, which highlights corruption as one of the three areas most critical for democracies to address.

The U.S. Government has long condemned the pervasiveness of corruption within the Government of Liberia, including in the annual Human Rights Report. Organizations such as Transparency International also score Liberia very poorly in terms of corruption. But more than that, Liberian Government officials and citizens themselves regularly report on corrupt government activities that reach across all sectors of governance and society. No government is free from corruption, but no government can improve its democracy without simultaneously attacking corruption, and that effort must start at the very top, both in word and in deed.

Prince Yormie Johnson is a former warlord and current member of the Liberian Senate. He is the former Chairman of the Senate Committee on National Security, Defense, Intelligence, and Veteran Affairs. In 1990, he was responsible for the murder of former Liberian President Samuel Doe, and Johnson is named in Liberia’s Truth and Reconciliation Report as having committed atrocities during the country’s first civil war.

As a Senator, Johnson has been involved in pay-for-play funding with government ministries and organizations for personal enrichment. As part of the scheme, upon receiving funding from the Government of Liberia (GOL), the involved government ministries and organizations launder a portion of the funding for return to the involved participants. The pay-for-play funding scheme involves millions of U.S. dollars. Johnson has also offered the sale of votes in multiple Liberian elections in exchange for money.

Johnson is designated pursuant to E.O. 13818 for being a foreign person who is a current or former government official, or a person acting for or on behalf of such an official, who is responsible for or complicit in, or has directly or indirectly engaged in, corruption, including the misappropriation of state assets, the expropriation of private assets for personal gain, corruption related to government contracts or the extraction of natural resources, or bribery.