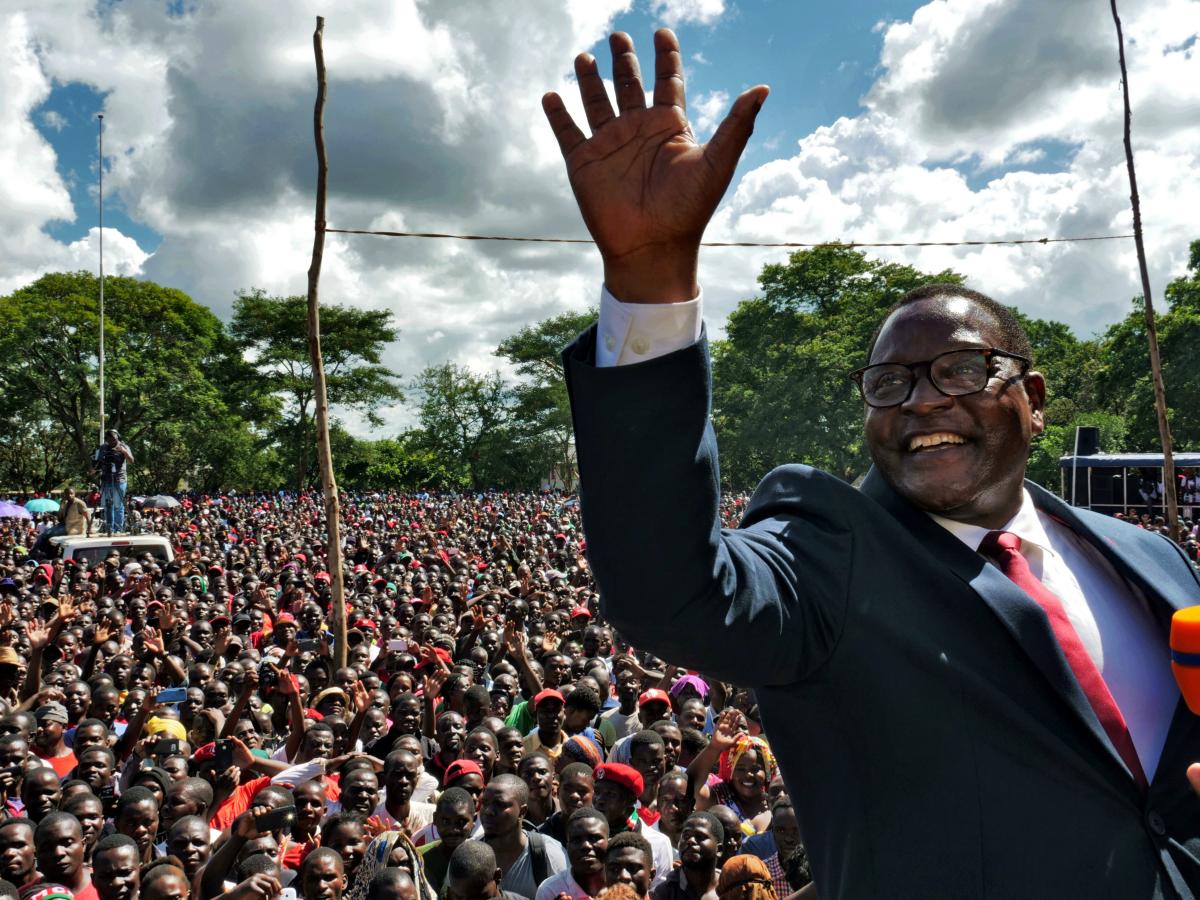 Hundreds of protesters took to the streets in the southern city of Blantyre to demand that Chakwera’s administration act on its election promises that included creating 1 million jobs and ending hunger.

“We are into the second year and there are still no jobs. The promise of three meals a day has failed to materialise, and instead, prices of fuel, food and cooking oil have skyrocketed,” Bonny Kalindo, a former legislator who led the protests, told Reuters.

Friday’s protests turned violent as a pro-government group also moved in to stop the march across the city, a Reuters correspondent said. Some businesses and government buildings were closed as a result.

Government and police spokespeople were not immediately available for comment.

Chakwera in June 2020 unseated former leader Peter Mutharika in a re-run election after he pledged to curb corruption and rebuild the ailing economy.

Soaring food prices have raised concerns about social unrest in some countries, as consumers struggle with a higher cost of living in the aftermath of the COVID-19 pandemic.

Malawi’s consumer price inflation rose to 9.8% year on year in October from 8.9% in September.