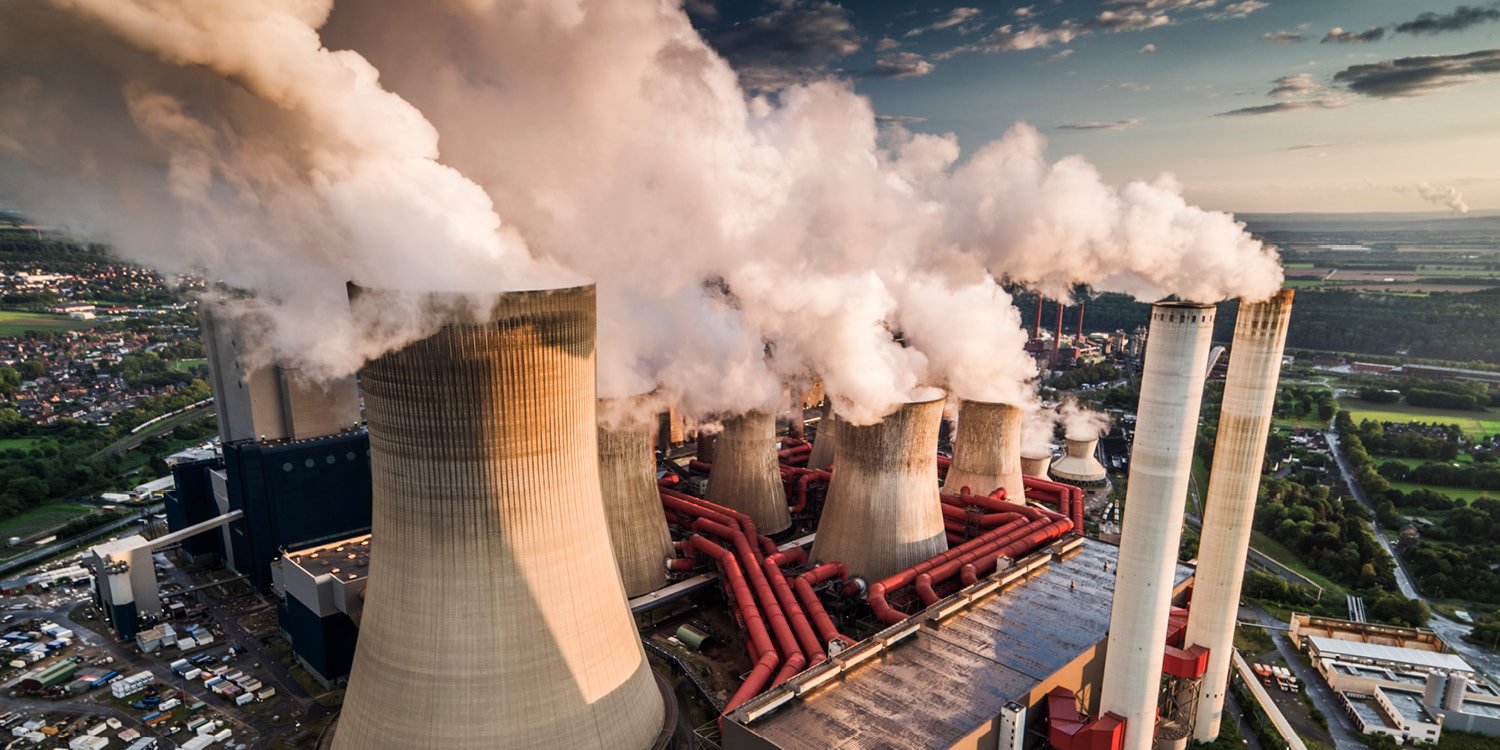 GENEVA/GLASGOW-Greenhouse gas concentrations hit a record last year and the world is “way off track” on capping rising temperatures, the United Nations said on Monday, showing the task facing climate talks in Glasgow aimed at averting dangerous levels of warming.

A report by the U.N. World Meteorological Organization (WMO) showed carbon dioxide levels surged to 413.2 parts per million in 2020, rising more than the average rate over the last decade despite a temporary dip in emissions during COVID-19 lockdowns.

WMO Secretary-General Petteri Taalas said the current rate of increase in heat-trapping gases would result in temperature rises “far in excess” of the 2015 Paris Agreement target of 1.5 degrees Celsius above the pre-industrial average this century.

“We are way off track,” he said. “We need to revisit our industrial, energy and transport systems and whole way of life,” he added, calling for a “dramatic increase” in commitments at the COP26 conference beginning on Sunday.

The Scottish city of Glasgow was putting on the final touches before hosting the climate talks, which may be the world’s last best chance to cap global warming at the 1.5-2 degrees Celsius upper limit set out in the Paris Agreement.

“It is going to be very, very tough this summit,” British Prime Minister Boris Johnson said during a news conference with children.

“I am very worried because it might go wrong and we might not get the agreements that we need and it is touch and go, it is very, very difficult, but I think it can be done,” he said.