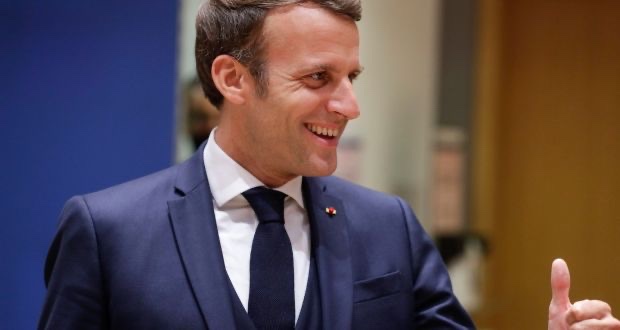 PARIS – France will give back to Benin artworks that were taken from the former French colony’s Royal Palaces of Abomey, which has since become a UNESCO World Heritage site, French President Emmanuel Macron said on Friday.

According to reports from Reuters, the President of France, Emmanuel Macron said that 26 works will be given back to Benin at the end of October 2021 in the presence of Benin president Patrice Talon. He did not describe the works he was referring to, or where they are currently being stored.

“At the end of October we will restitute 26 treasures of Abomey. It is a work of restitution and a real scientific and artistic cooperation, with an investment of the French development agency in scientific training so that these works can be received in the best possible conditions,” Macron said at a France-Africa summit in the French city of Montpellier.

A 2018 report by French art historian Benedicte Savoy and Senegalese economist Felwine Sarr recommended the widespread return of cultural artefacts removed from Africa and identified 46,000 objects that would qualify for restitution at Paris museum Quai Branly, which holds some 70,000 African objects.