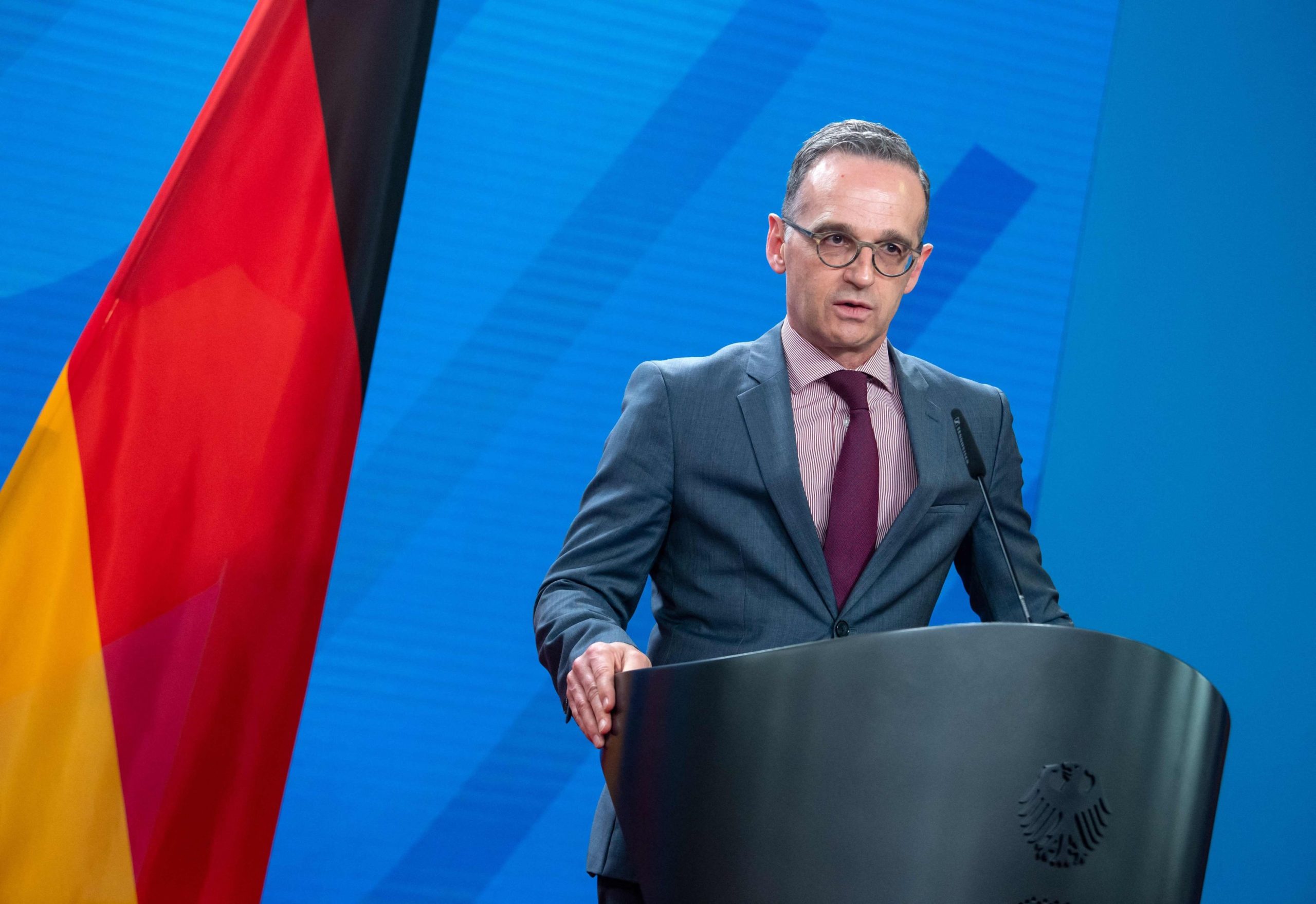 “We find the possibility of such a cooperation (between Mali and private mercenaries) very worrying too,” said German Foreign Ministry spokeswoman Maria Adebahr, echoing comments by government officials in France, which has a much larger military presence in Mali.

A defense ministry spokeswoman, Christina Routsi, said that if the Malian government were to go ahead with the reported plans then Germany would reach out to its European and international partners, and “examine possible consequences.”

Asked whether that included examining whether the basis for Germany’s current military mission in Mali was still fulfilled, Routsi said: “That’s precisely what we will examine.”

The story was originally posted by AP News