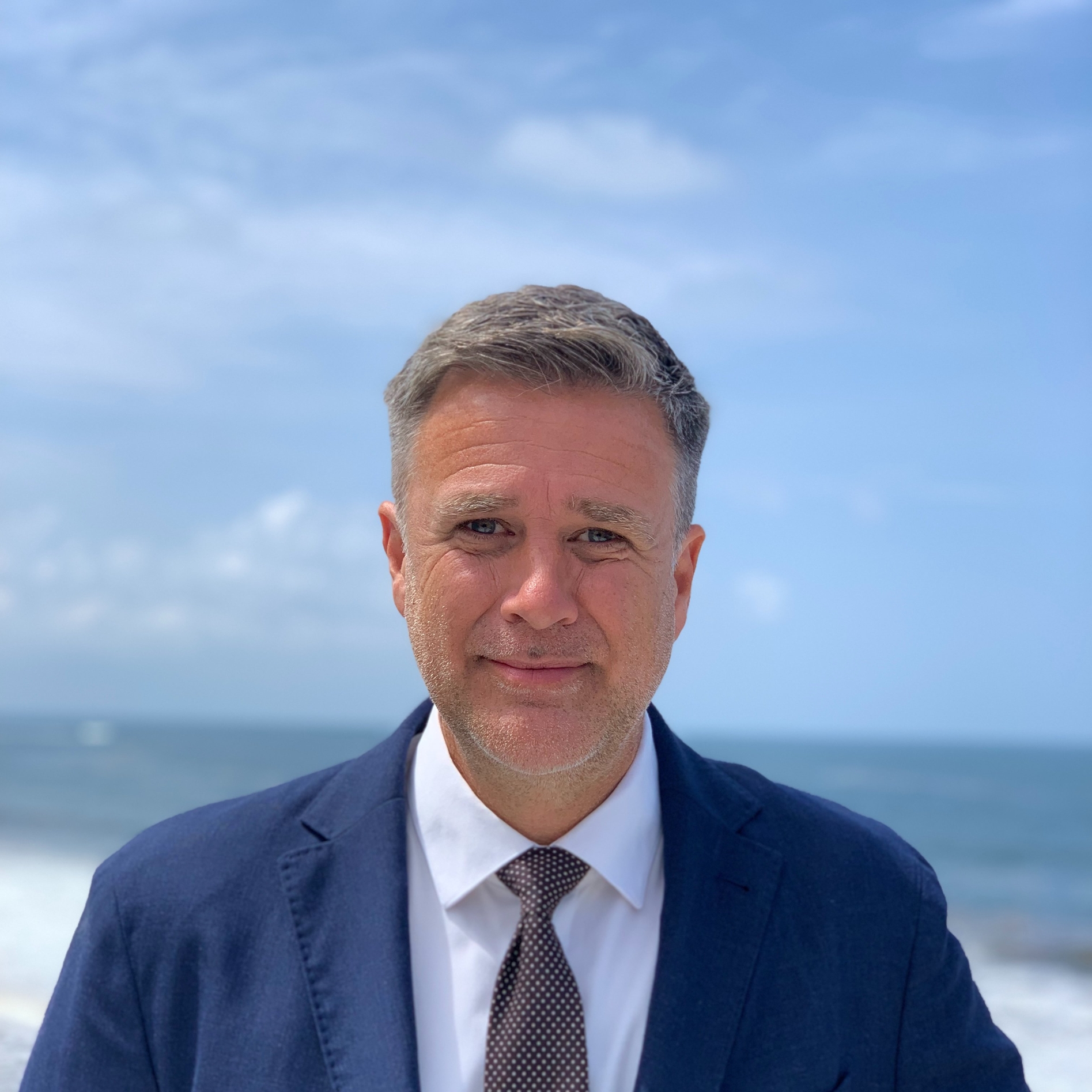 Monrovia, Liberia –Newly accredited Ambassador of the Kingdom of Sweden near Monrovia, Urban Sjöström, has praised the existing partnership and collaboration between the Republic of Liberia and the Kingdom of Sweden, through the Ministry of Public Works on the ongoing motorcycle track project in Totota, Bong County. The project has received the full support of the Swedish government and hit the ground running, implementation attention of the Ambassador.

The Project is part of the Swedish-Liberia Feeder Road Project aimed at supporting Liberia’s transition from post-conflict reconstruction to inclusive growth and wealth creation in line with the continuation of the Government’s Agenda for Transformation policy and The Pro–Poor Agenda for Prosperity and Development 2018 to 2023 (PAPD). According to Gopa Info, the third phase shift will focus on the southeast of Liberia where some of the most poorly connected and poorest counties of Liberia are situated. Here, feeder roads will connect communities of small-scale farmers to the functioning road network and help meet the service delivery, agricultural diversification, and inclusive growth objectives set out in the current Economic Stabilization and Recovery Plan (ESRP).

The idea is to also localize the implementation by subcontracting to community-based organizations in an effort to get buy-in and facilitate the project aim at creating easy access to commuters who travel from farm to market. It is a pilot project that is also expected to be extended to other counties across Liberia and will alleviate the difficulties that were incurred by farmers in transporting their goods.

Speaking recently when he visited the Motorcycle Track Project in Bong County, Amb. Sjöström said Sweden is happy to invest in more feeder roads construction in the country. We are eager to see this partnership movie to local communities, county administration, and ministries.

Sweden is happy to invest in more feeder roads construction in the country. We are eager to see this partnership movie to local communities, county administration, and ministries

“Whether the ministry can support, whether civil society can do or the county administration, doing so will need the cooperation of everyone,” Amb. Sjöström noted.

Government of Liberia
Acting Minister for the Ministry of Public Works Ruth Cooker-Collins said the Motorcycle Track Project is a pilot project and an improvement in response to great demands to create more feeder roads throughout the country. “This is a first step we are taking and I know we all will drive it together,” while at the same time informing citizens of the county that the government has made available US $1,000,000 (one million dollars) for Community Based Organizations to be included in the construction of their powers. The Acting Minister Collins further elaborated that the track, which is a new phenomenon in Liberia’s transport sector will enable motorcycles and tricycles commuters.

She further noted that upon completion of the Liberia-Swedish Feeder Road Project in Bong County, it will be extended to other parts of the country. The project is for six-month, involving three tracks that began in June 2021 and is expected to end in December 2021.

This Story was originally published by Front Page Africa