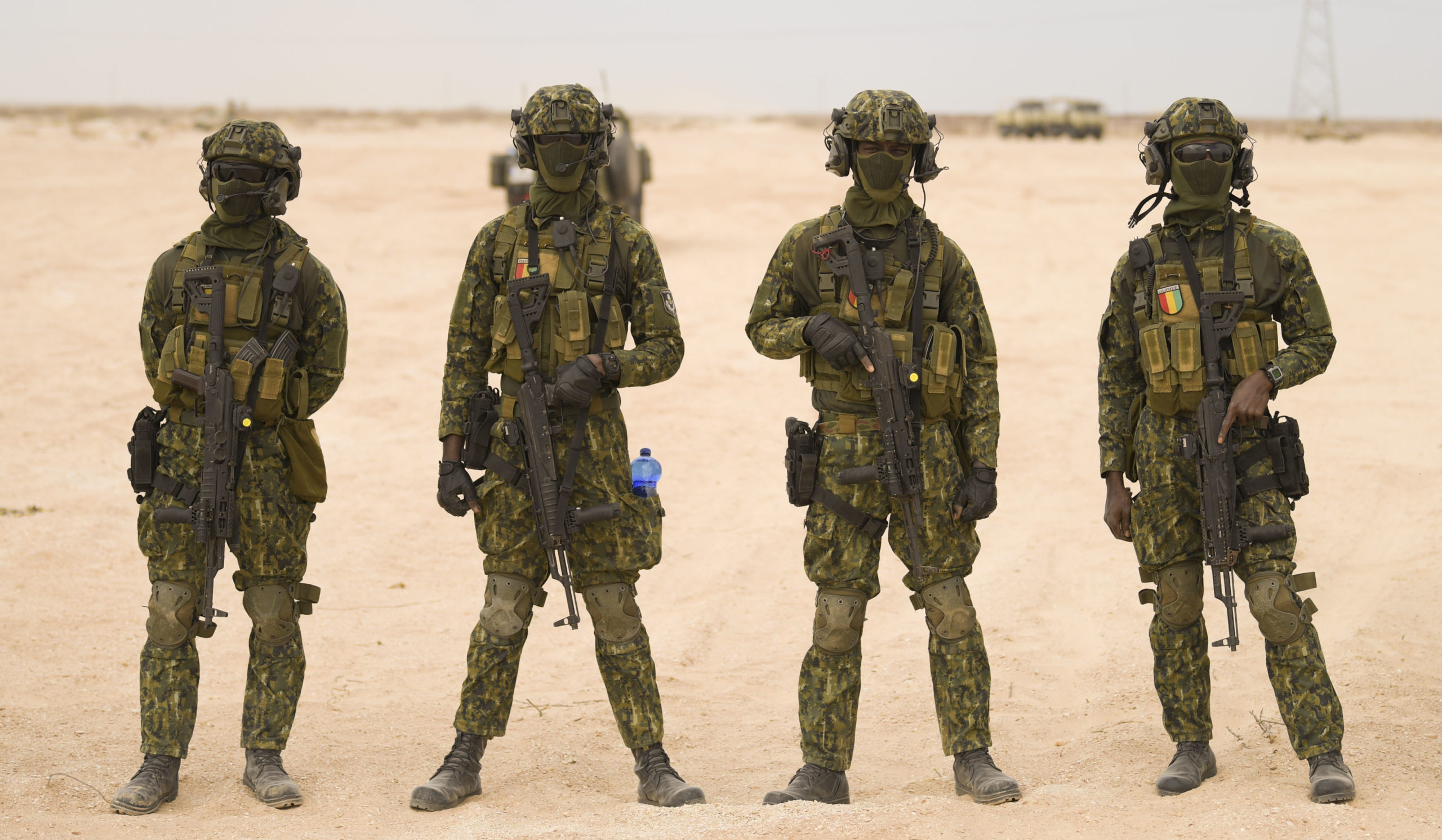 Guinea’s military junta, which seized power over the weekend, said on Thursday that it has ordered the central bank of the Republic of Guinea and other banks in the country to freeze all government accounts. On Sunday a group of special forces soldiers said they ousted President Alpha Conde over concerns about poverty and endemic corruption.

The banking freeze was aimed at “securing state assets”, a junta spokesman announced on the national broadcaster.
“This includes public administrative and commercial establishments in all ministries and the presidency, presidential programs and projects, members of the outgoing government as well as senior officials and administrators of state financial institutions,” the spokesman said.

The full story, Published by REUTERS