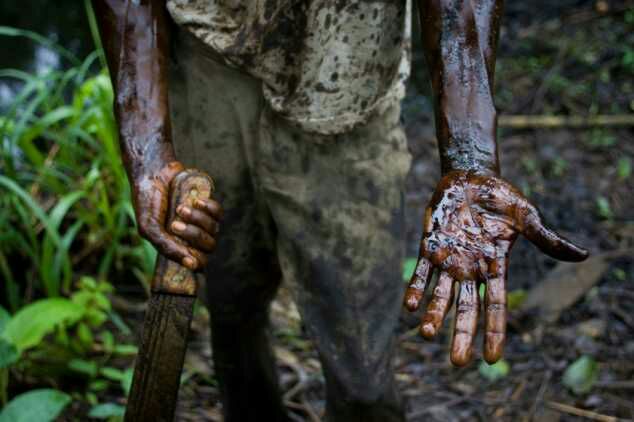 Royal Dutch Shell Plc’s Nigerian unit agreed to pay a community in the West African country more than $111 million (€94,9 million) to resolve a long-running dispute over an oil spill that occurred more than 50 years ago. The Anglo-Dutch energy giant will pay the Ejama-Ebubu people 45.9 billion naira ($111.68 million) in compensation to put an end to a legal case that began in 1991, the community’s lawyer Lucius Nwosu said by phone. Shell approached a court in Abuja, Nigeria’s capital, on Wednesday to disclose the development, he said.

A Dutch court had ruled in January that Shell had polluted the Niger Delta in southern Nigeria and ordered the Anglo-Dutch energy giant to pay compensation.

Read the original article on Bloomberg