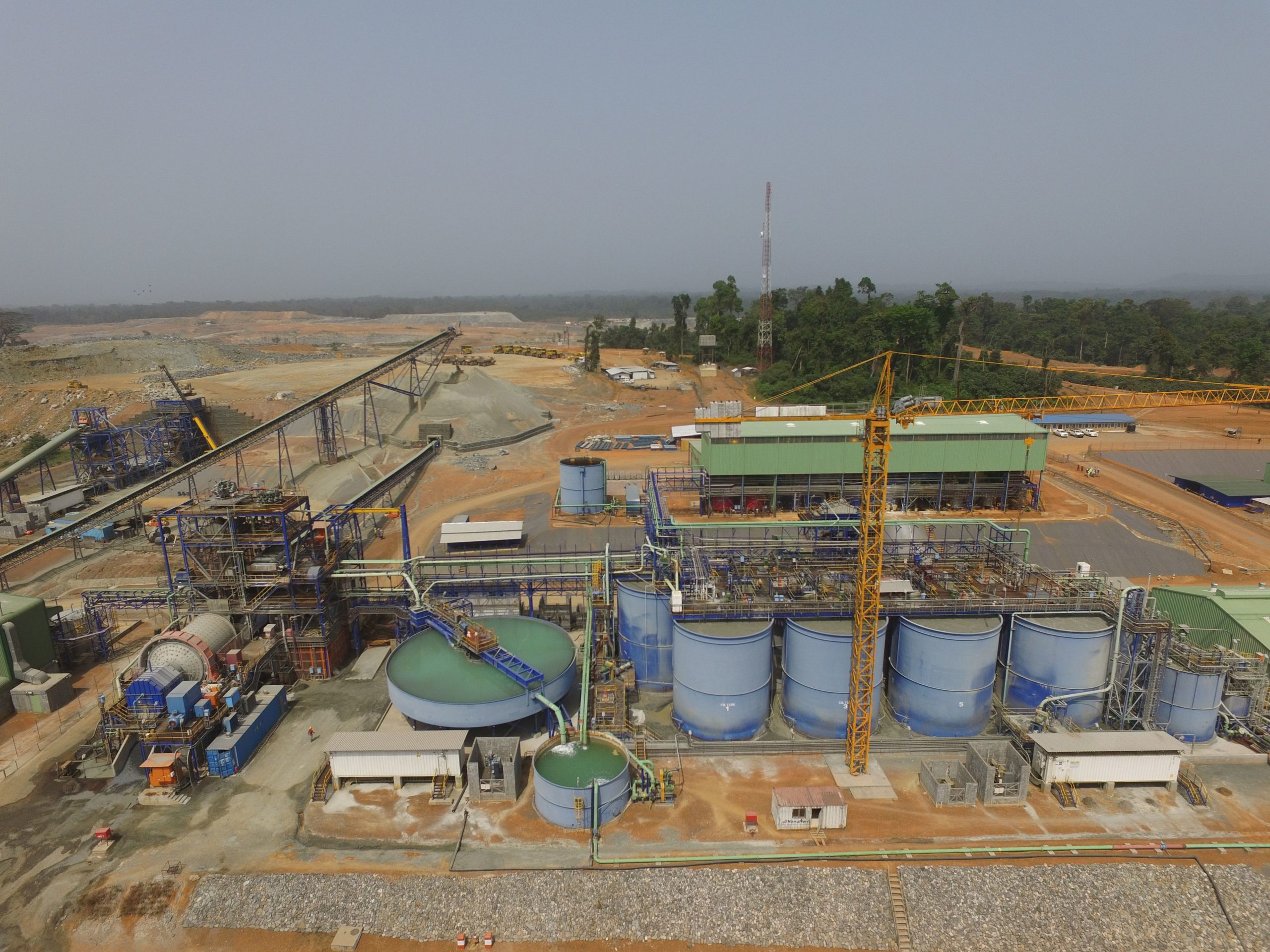 Monrovia, Liberia-Victims of a Liberian gold mine company disaster see a ground-breaking complaint against development banks DEG and Proparco accepted. The precedent-setting case for ordinary communities in Liberia brings to the forefront the more than 10,000 Liberians harmed by the New Liberty Gold Mine in their own country. The 21 complainants of five village communities have had a complaint filed on February 25, 2021. On July 7th, 2021, the panel determined that the complaint was admissible under the criteria of the Independent Complaints Mechanism Policy (2017) against the German and French national development banks for their involvement in the project.

In the complaints filed, communities leaders “allege that they have suffered substantial harm from resettlement from the area where the mine was established, from environmental impacts and impacts from river diversion. Allegedly serious harm was caused through the release of harmful chemicals between December 2015 and June 2016”.Communities women and men interviewed also said the mining company has taken their homes and farms, polluted their water, and broken promises to provide jobs, schools, and other facilities.

DEG and Proparco indirectly backed the Liberian mine through investments in FirstRand, a South African commercial bank according to reports. The Independent Complaints Mechanism of the development banks will now seek to bring the mine’s owner, Avesoro Resources, into a formal mediation process with the complainants, who are supported by Inclusive Development International, Oxfam Novib, SOMO, and Liberian NGOs. A community leader speaking on condition of anonymity against the company’s harmful practices said “We have been neglected by the mining company.”“We were taken from our good land without any good reward, and our land and freshwater were polluted while the company refused to fully address the problems. Our livelihoods, farming, and artisanal mining have been disrupted by the company activities, and we are suffering from food insecurity and unattended health problems. We hope that the complaint process will help restore our livelihoods and hold the company to its promises.”

Liberia, which is rebounding and rebuilding its infrastructure and society following years of senseless civil wars, raging Ebola, and now global COVID-19 have sought to attract foreign investment to fill the economic gap caused by these societal disruptions.

The history of gold mining projects in Liberia has been somewhat controversial over the years. As reported in the media, in March 2016, the New Liberty Gold Mine in Grand Cape Mount County with bad-faith practice spilled cyanide and arsenic into a river that people rely on for fish and fresh drinking water. The International Finance Corporation, part of the World Bank, pulled its investment in the project after the accident.

In a statement, the Executive Director of Inclusive Development International David Pred said, “This case shows once again how big brand companies and development institutions alike are failing to perform human rights due diligence on their investment and supply chains,” “We are calling on FirstRand, the European development banks, and the retail and technology companies that source gold from New Liberty to ensure that Avesoro engages in good faith mediations with the communities to resolve their long-standing grievances.”

The complaint is the first of its kind to be admitted by the Independent Complaints Mechanism involving a so-called financial intermediary. Development banks, including DEG and Proparco, are increasingly outsourcing their money to financial intermediaries such as commercial banks, which then invest it onward, often with little oversight, harming communities around the world.

The ICM has taken precautionary measures according to its Non-Retaliation Statement  (PDF, 150 KB, non-accessible). On July 7th, 2021, the panel determined that the complaint was admissible under the criteria of the Independent Complaints Mechanism Policy (2017).

The Independent Expert Panel has started the preliminary review of the complaint.