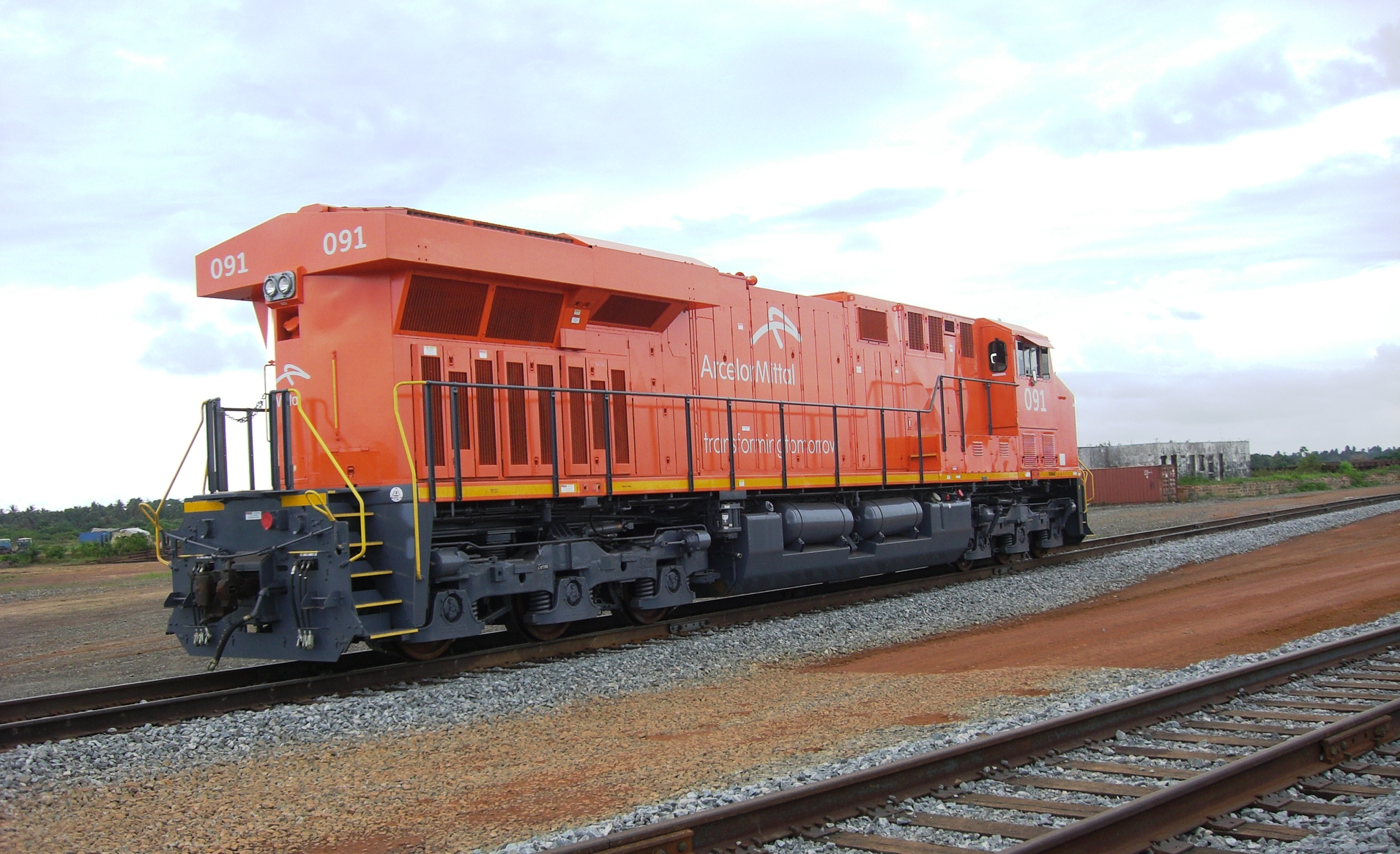 Fourteen people have been injured after two trains belonging to Arcelor Mittal collided near Liberia’s north-eastern commercial city of Ganta, on the border with Guinea, local officials and the company say.

Those injured were transported to a local hospital but some were transferred to the capital, Monrovia, for special care.

A source at ArcelorMittal told the BBC that the accident had halted major operations at the company.

The source estimated the damage to be in the millions of dollars given that one of the trains was a write-off.

The Luxembourg-owned company has been active in Liberia for 25 years.

It was the first large foreign investment in the country after the end of the civil war.