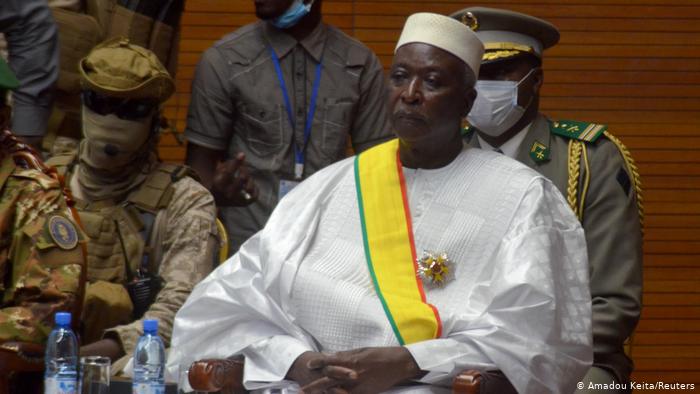 Soldiers, led by interim Vice President and Colonel Assimi Goita, arrested President Bah Ndaw and Prime Minister Moctar Ouane and took them to a military base on Monday 24 May after a cabinet reshuffle in which two officers lost their positions.

A member of the Economic Community of West African States (ECOWAS), which is visiting the country in an attempt to resolve the political impasse, confirmed the president’s resignation.

During a meeting with Goita late on Tuesday, the ECOWAS delegation, led by former Nigerian President Goodluck Jonathan, brought up the possibility of sanctions against the officers responsible for the takeover, said a military official who was present.

The UN Security Council on Wednesday called for the “safe, immediate and unconditional release” of all officials detained in Mali by members of the defence and security forces.

The 15-member council also “urged the defence and security forces elements to return to their barracks without delay” in a statement agreed by consensus, diplomats said.

On Monday, the UN, African Union, ECOWAS, European Union and the United States issued a rare joint statement, attacking the detention and demanding the release of Ndaw and Ouane.