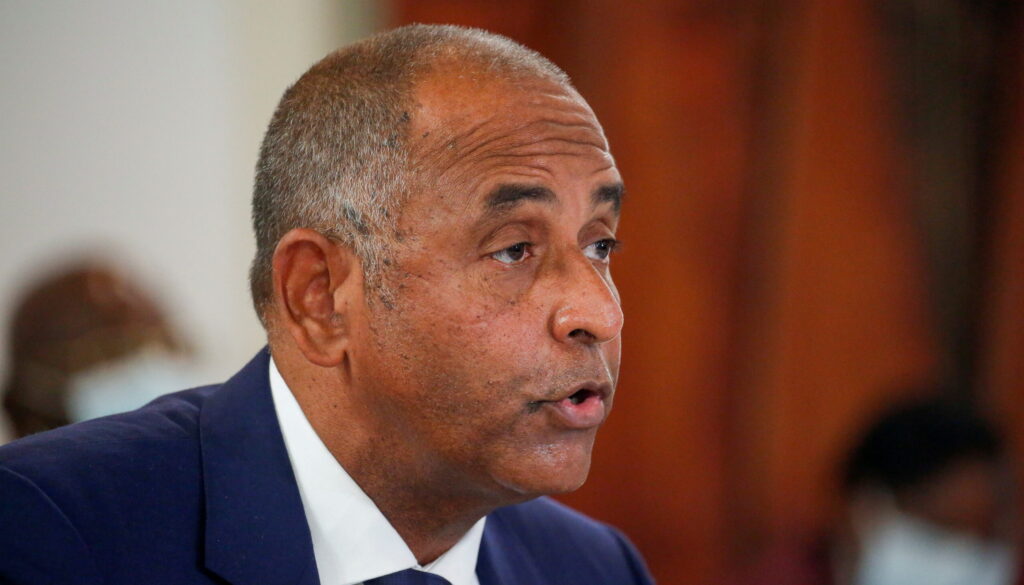 Côte d’Ivoire’s Prime Minister, Patrick Achi, is in hospital in Paris for medical tests after ‘suffering from fatigue’. It was reported that he collapsed at his residence in Abidjan on 8 May and President Ouattara decided to have him treated in France two days later as a precaution. Achi’s transfer to France for medical reasons represents the third time a prime minister is evacuated to Europe for health concerns since 2020.

Bakayoko was appointed to replace PM Amadou Gon Coulibaly, Ouattara’s designated dauphin, who on 8 July 2020, died suddenly in Abidjan after being struck ill in the middle of a council of ministers meeting.