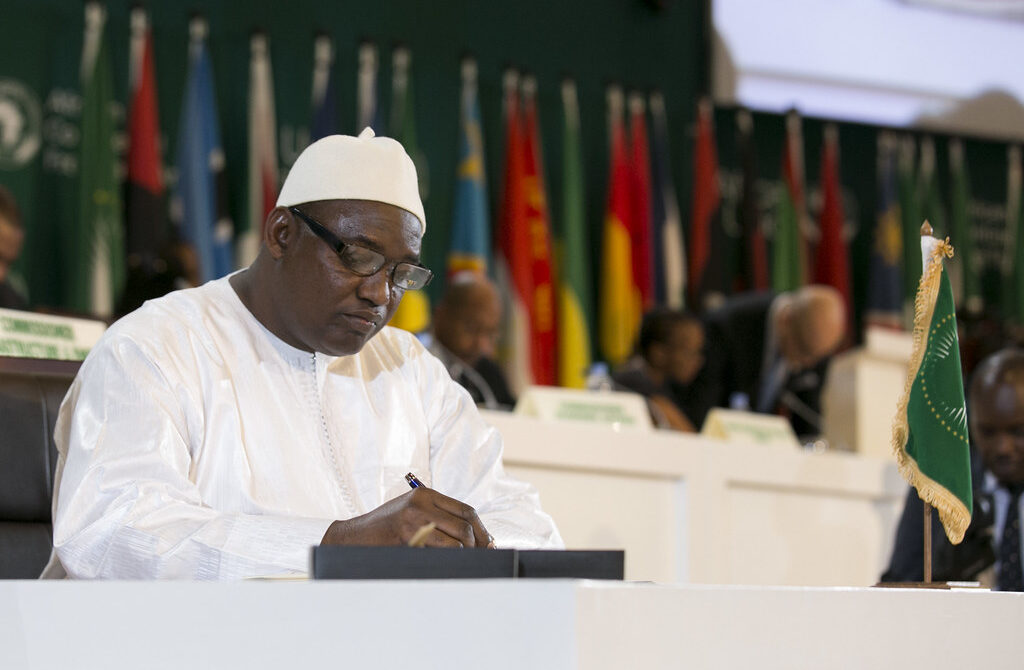 There was an outpouring of anger and consternation on Tuesday after Gambia’s parliament voted to reject a draft constitution, setting back progress on over two years of work.

The new constitution in the making is set to replace the 1997 constitution, enacted by former President Yahya Jammeh, which pro-democracy campaigners say set the basis for his 21-year tyrannical rule.

Opposition to the draft constitution has been fuelled by a number of contentious provisions. But the major one is a provision that makes the constitution retroactive.

The document, for the first time, introduces a presidential term limit in Africa’s smallest mainland nation. But President Adama Barrow’s supporters say his first five years in office, which end in 2021 — an election year — shouldn’t be counted.

After a marathon debate that continued into the night on Monday, the House voted 31-42.