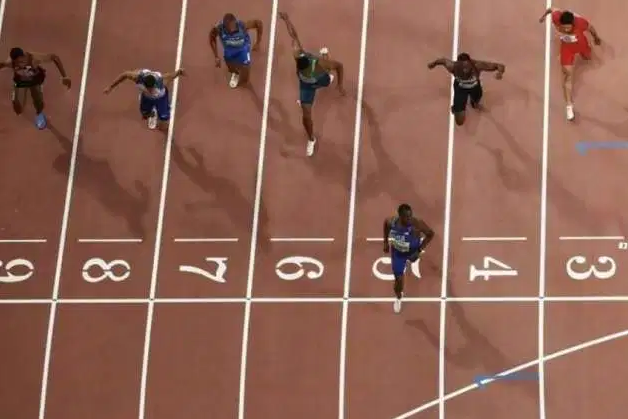 The 2021 world athletics championships in Eugene, Oregon will be shifted to 2022 to accommodate the re-arranged Tokyo Olympics, World Athletics said Monday.

The announcement came immediately after Olympics organisers said the 2020 Tokyo Games — postponed because of the coronavirus pandemic — will now take place on July 23-August 8, 2021.

That means the world athletics championships that were scheduled to take place in Eugene on August 6-15, 2021, can no longer be held on those dates.

“We support the new 2021 dates for the Tokyo 2020 Olympic Games announced today by the Japanese organisers and the IOC,” World Athletics said in a statement.

“This gives our athletes the time they need to get back into training and competition. Advertisement

The athletics federation said it was also talking to the organisers of the 2022 European Athletics Championships, which are due to take place in Munich on August 11-21.

There has been no decision yet whether to postpone this year’s European championships, slated for Paris between August 26-30.

Track and field is the traditional centrepiece of the Olympic Games and the Commonwealth Games.