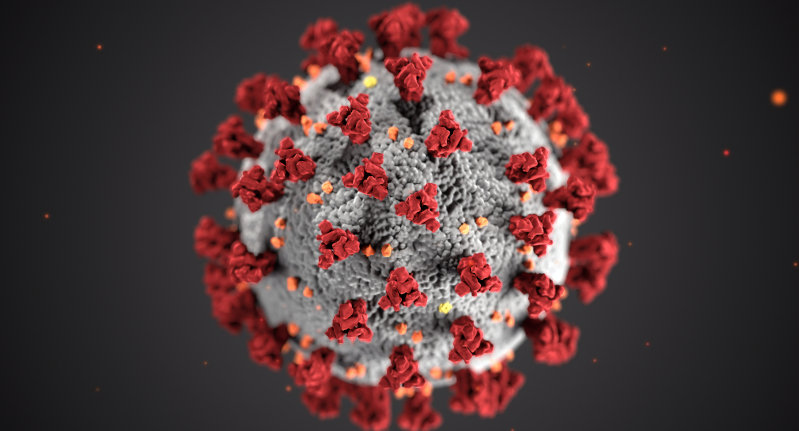 As the coronavirus spreads across Africa, countries are taking stronger measures to curb its spread.  The restrictions may contain the virus, but will likely have a deep impact on the continent’s economies.

With several African governments closing borders, canceling flights and enforcing strict quarantine requirements to curb the spread of the virus, experts say there will be consequences for the continent’s economy.

The United Nations said it now estimates Africa’s GDP rate will fall from 3.2 percent to 1.8 percent this year.

“This is going to deal a very severe blow to growth,” said Vera Songwe, secretary-general of the United Nations Economic Commission for Africa, “even though the numbers of cases on the continent are quite small.  If you look at that Africa does not seem to be affected. But then when you look at the economics, I think that is where the big story is for Africa. We are being severely affected.”

Over the weekend Kenya shut its border to foreigners, while Ghana banned entry to anyone who visited a country with the coronavirus in the last two weeks.

South Africa, already in a recession, declared a national state of emergency and banned travel to and from China, Europe and the U.S.

Economists say these restrictions and others around the world will disrupt global supply chains and decrease travel, which in turn should cause oil prices to drop.

“If you’re a country like Nigeria, which is a net oil exporter — one, we’re demanding less oil from you, but secondly the amount of oil that we’re demanding from you has dropped [in price]. We’ve estimated that Nigeria could lose almost $19 billion if the trend continues and that’s a big shock to Nigeria’s economy, which was already growing at quite a low rate of 2.8 percent.”

In order for Africa to meet its global targets under the UN’s Sustainable Development Goals, economists say Africa must grow at a minimum of 8 percent.

Stephen Karingi, the director of the trade division at the UN’s Economic Commission for Africa, said that the impact on Africa’s economy and health systems would be devastating.

“As things stand now the 3.2 percent growth has actually been insignificant when it comes to meeting these SDG goals,” he said. “That’s the point that we want to make.  In other words, we are going to see an increase in the number of people who are actually poor or below the poverty line.”
The coronavirus also resulted in the cancellation of talks in Addis Ababa that were aimed at completing the African Continental Free Trade Area, which is scheduled to launch on July 1.

Wamkele Mene, the secretary-general of the free-trade bloc, said that without the talks, the deadline will be hard to meet.

For the moment, most African government are focused on simply containing the coronavirus.

South African Finance Minister Tito Mboweni said Monday the government would need to set aside additional funding to deal with the crisis.  More than 50 cases have been identified in South Africa to date, while both Ethiopian and Cameroon on Monday confirmed their fifth case respectively.