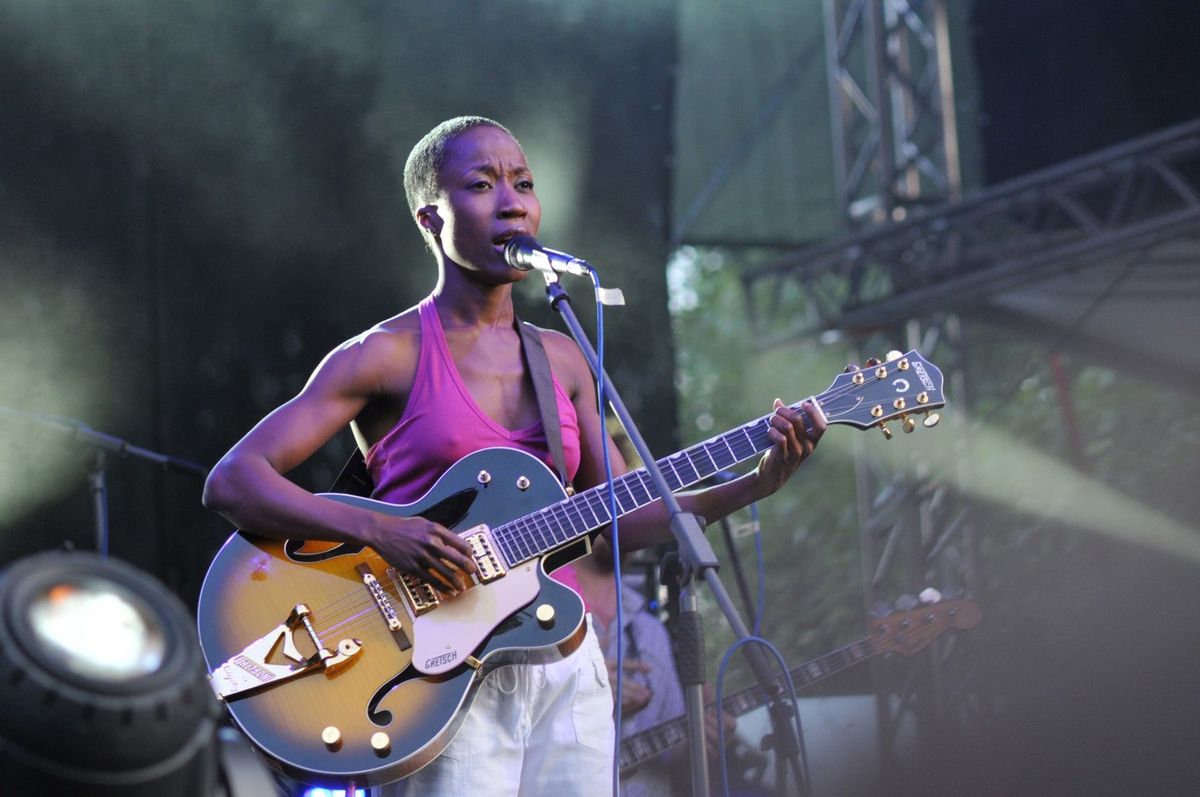 Malian singer Rokia Traore has been arrested for alleged kidnapping.

This follows a warrant of arrest issued by Belgian authorities in a child custody dispute with her ex-partner.

She was held at Paris’s Charles de Gaulle airport on Tuesday as she got off a flight from Bamako and has been in custody since, lawyer Kenneth Feliho said.

Her arrest is over a European arrest warrant issued by the Belgian authorities for “kidnapping, sequestration and hostage-taking”, Feliho said.

The warrant followed a court ruling against singer and guitarist Traore late last year ordering her to return her five-year-old daughter to her father, who is Belgian.

A hearing is due on Wednesday to examine the request for her extradition to Belgium.

Away from music, Traore is known for her work for refugees and was made a UN ambassador for refugees in 2016.