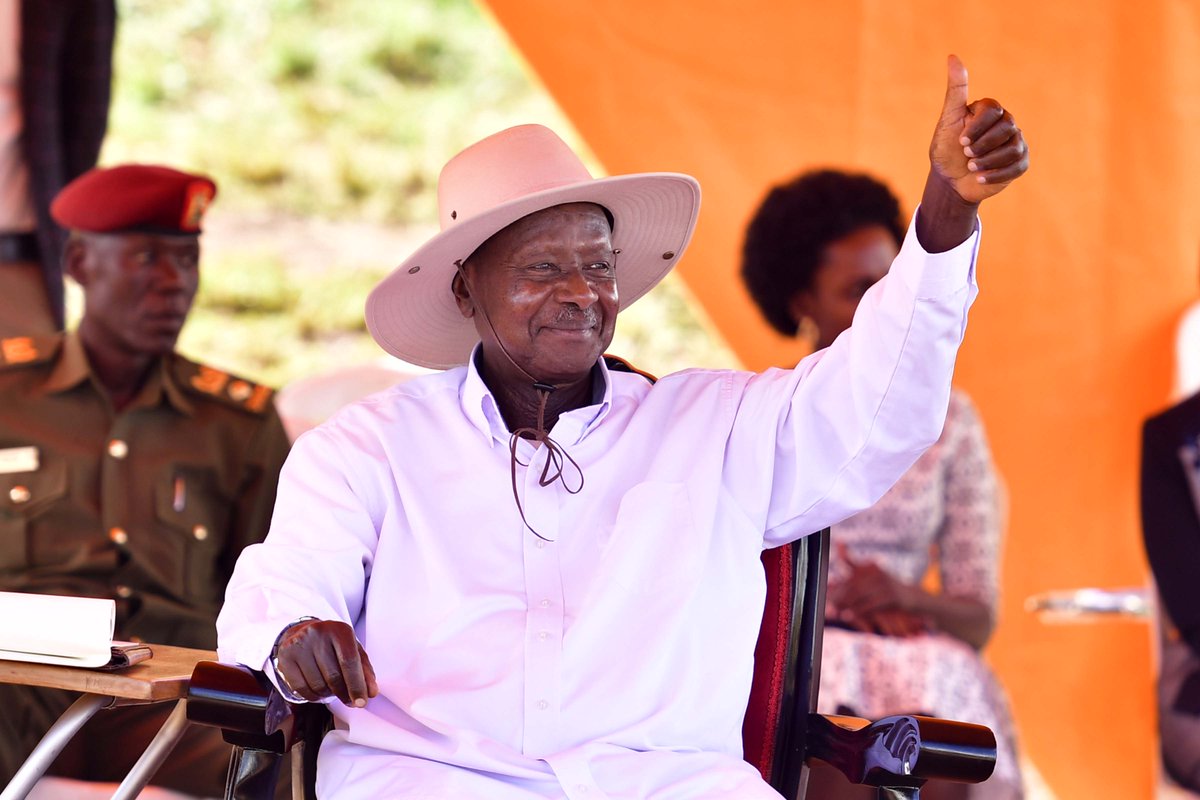 Uganda’s presidential election, although still a year away, has so far, according to the Electoral Commission, attracted 20 hopefuls and counting.

So who will be the main disrupter against the incumbent Yoweri Museveni and his political foe Dr Kizza Besigye? On Tuesday, former spy chief and security minister Lt. Gen Henry Tumukunde threw his hat into the ring to “escort Museveni home.”

A maverick lawyer-turned-soldier from Museveni’s sub-ethnic group of the Bahima (part of the larger Banyankore tribe) and a close relative by marriage to the Musevenis, Tumukunde’s announcement did not come as a surprise, but the timing raised eyebrows.

Tumukunde’s close relationship with President Museveni will make it hard for him to win over a sceptical public.

In his 34 years in power, Museveni has only had two challengers; Dr Besigye starting from 1999 to the 2001 elections, and Bobi Wine starting in 2017.

While Bobi Wine, is yet to face Museveni directly in a vote, just like Tumukunde, an analysis of voting patterns over the past four elections shows the incumbent is miles ahead. The two first have to dislodge Dr Besigye as opposition voters’ favourite.