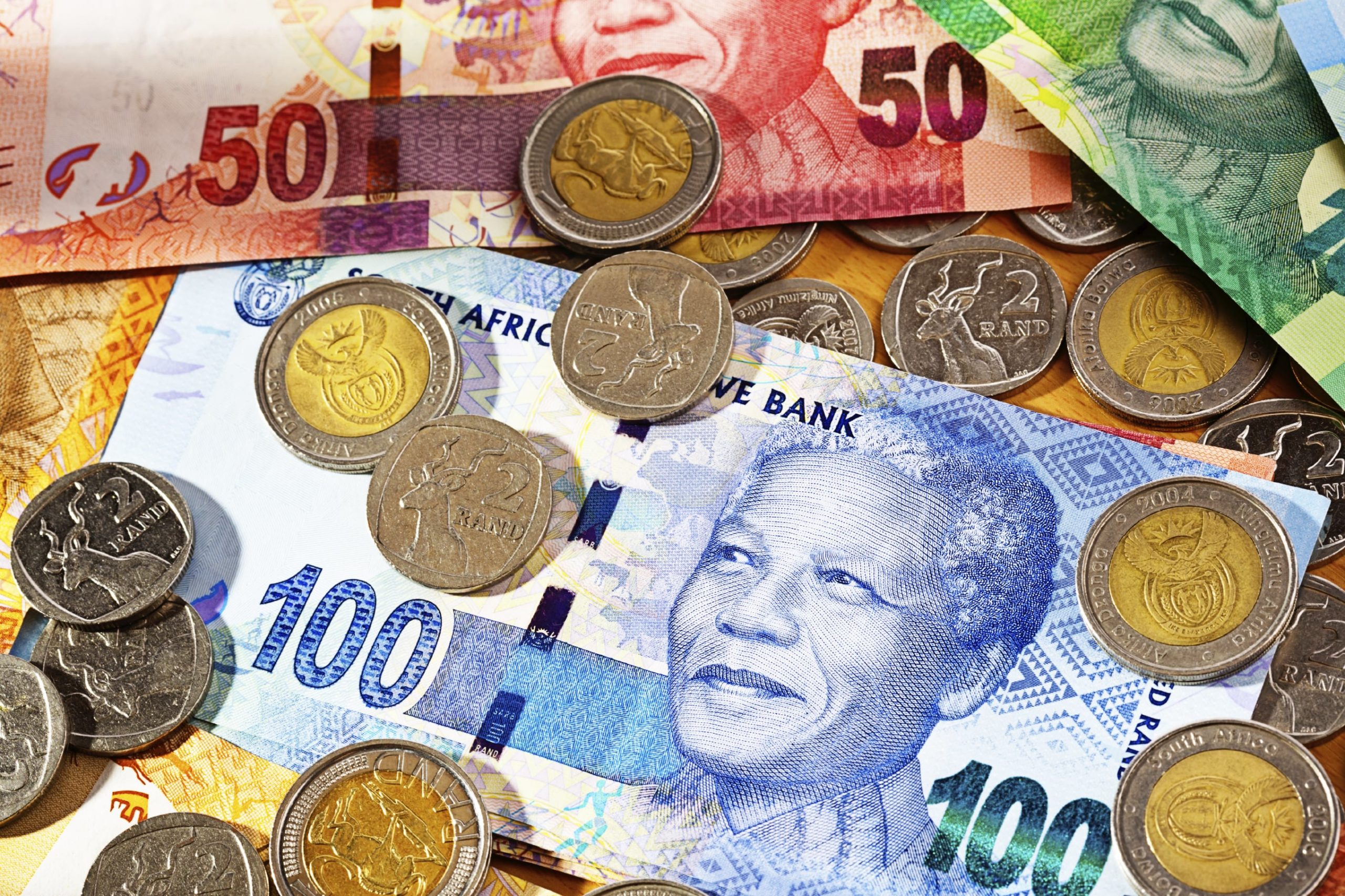 The South African rand closed business on Wednesday weaker as it fought back concerns over the economic impact of the coronavirus intensified after the World Health Organization (WHO) declared the outbreak a pandemic.

U.S. President Donald Trump’s surprise decision to ban travel from Europe to reduce the impact of the virus added more pressure to trading, as disruptions to trade and the world economy emerged.

The WHO described the outbreak as a pandemic for the first time on Wednesday, though an official said the move does not change the agency’s response.

However, Trump said trade will not be affected by the restrictions.