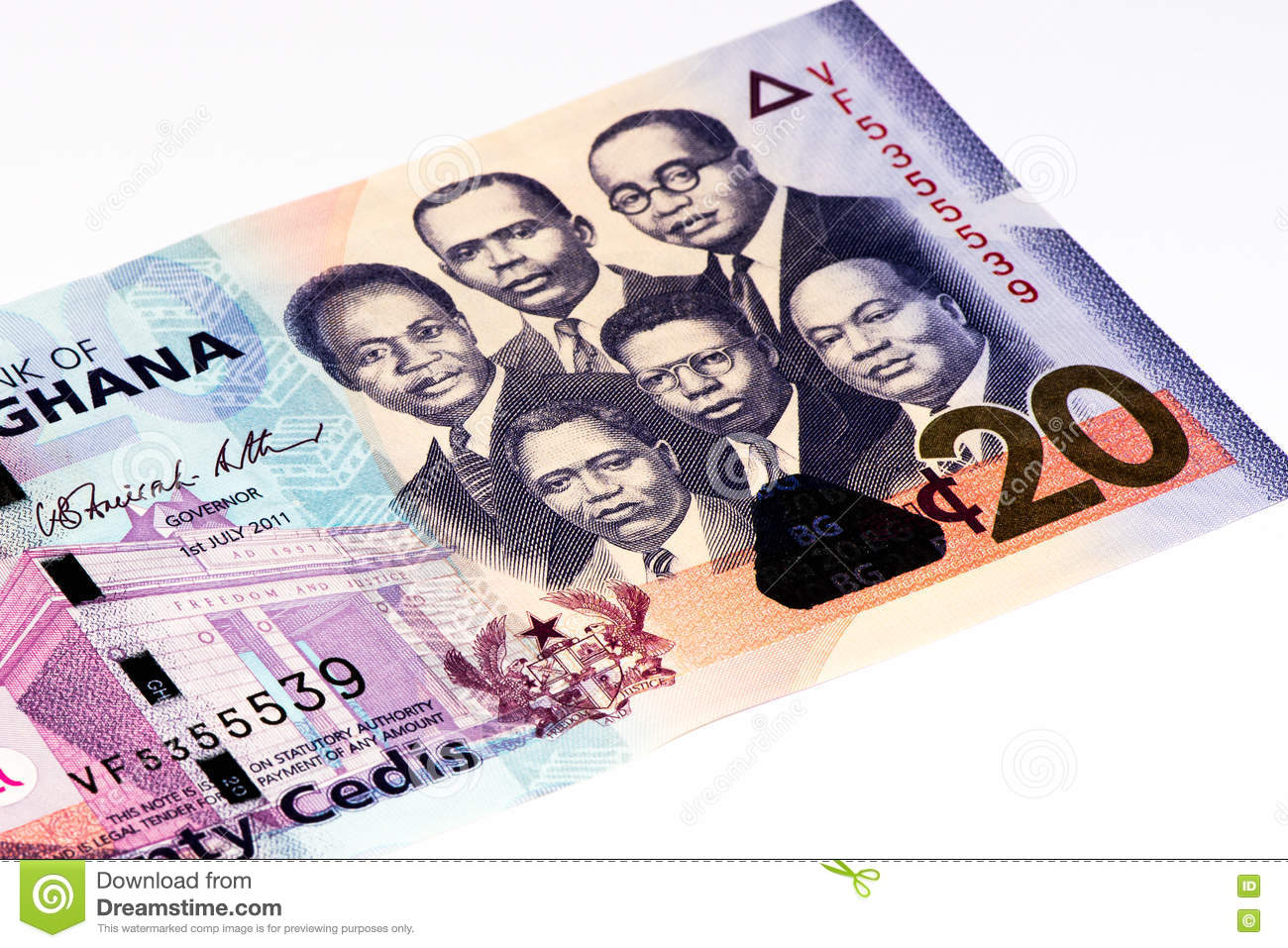 A global magazine, DeyThere, has rated Ghana’s cedi and Zambia’s kwacha and four other currencies among the best.

For the year 2020, the currencies selected along with the cedi are the Libyan Dinar, the Tunisian Dinar, the Moroccan Dirham, the Botswana Pula and the Zambian Kwacha.

The report shows that although a lot could be deduced about a country from its currency such as the economy and living standards of the people, it is wrong to assume that the biggest and most popular nations have the best currencies.

The Libyan Dinar emerged as the strongest currency in Africa. The Central Bank of Libya has a programme that only sells a limited number of dollars to its people.

Tunisia’s monetary policy to export or import dinars or convert them to other currencies has enabled the dinar to be among the highest in the continent. It was the second strongest.

The Moroccan Dirham is the de-facto medium of exchange in the Western Sahara region. Its de-facto state makes it one of the highest currencies in Africa.

The Zambian Kwacha has an attractive value because the country is the largest producer of copper in Africa.

In other news, the Coalition of Aggrieved Customers has called on the government to ensure that their deposits are released in a maximum of two weeks.

According to them, they would have no option than to embark on a demonstration if their demands are not met. The group indicated that the government has refused to implement measures to ensure the payment of deposits to their customers following the financial sector clean-up.