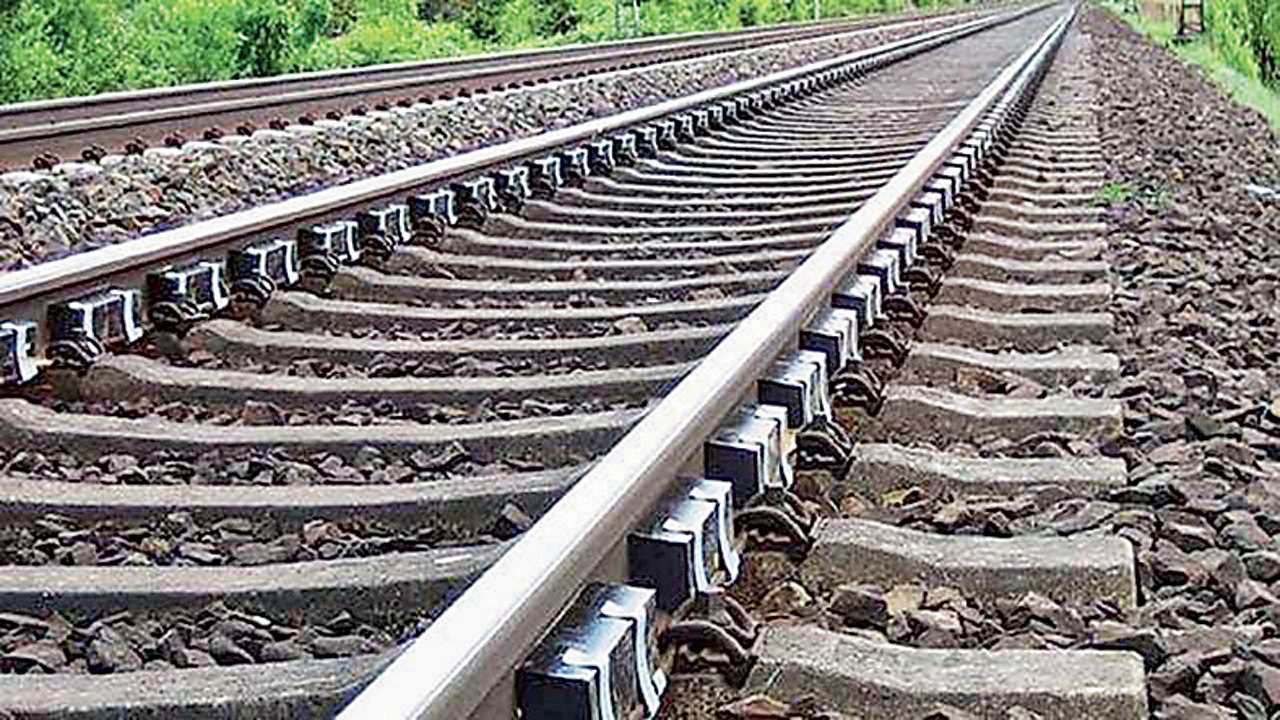 An $825 million railway line contract has Zambia and China signing an agreement to upgrade tracks in the south of the country.

The project will be managed by China Railway Construction Corp. and is expected to last nearly a decade.

Nearly 650 kilometers (404 miles) of lines will be covered. If the government is planning on funding the rehabilitation project through borrowing, it could raise questions about the credibility of measures Zambia announced last month to cut foreign debt.

Zambia’s economy is straining under soaring liabilities, and S&P Global Ratings last month cut the nation’s credit rating to CCC, eight levels below investment grade. That’s the lowest level for any African country it assesses. Finance Minister Bwalya Ng’andu said last month the cabinet agreed to a moratorium on contracting external project loans. The government also planned to cancel or re-scope contracts to reduce its pipeline foreign debt by about $5 billion, he said.