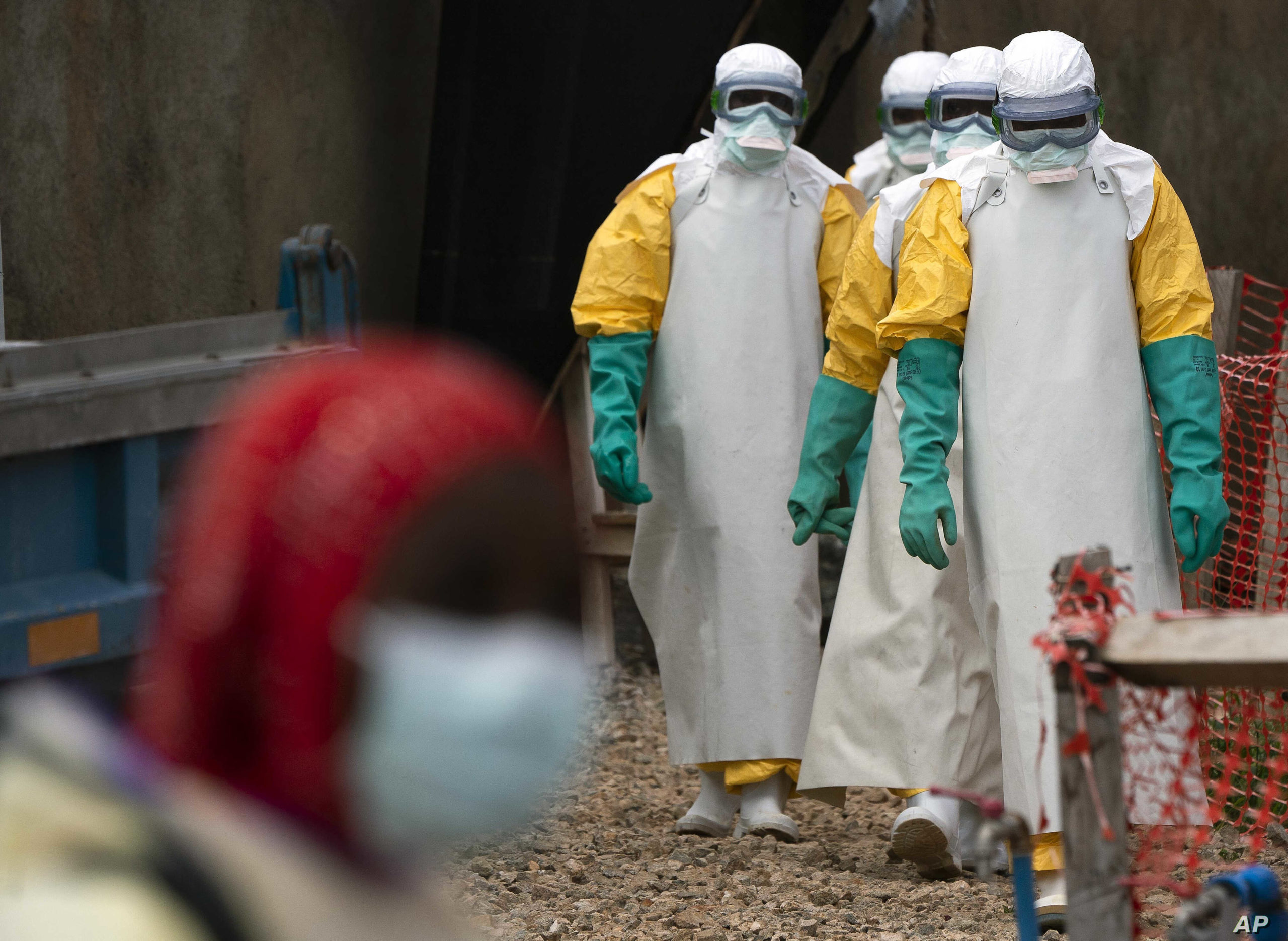 The DR Congo is celebrating a milestone into the battle against the deadly Ebola virus.

DR Congo was recently ravaged by the Ebola virus which over a 1000 people with a total of 3,300 recorded ill since the August 2018 outbreak.

The vast Central African nation endured the disease whose history is traced to the same country in 1976. The 2018 was the worst outbreak since 1976.

Officials from Democratic Republic of the Congo (DRC) and the World Health Organization (WHO) announced that the last Ebola patient has been discharged from a hospital in Beni. The patient’s discharge follows two weeks in which no new cases of Ebola have been reported. However, forty-six of those that had been in contact with the last Ebola patient remain in quarantine. Once there has been no new cases for forty-two days, the outbreak can be officially declared over. This threshold has already been met in certain areas, which are now “non-active zones.”

The current Ebola outbreak  in the eastern DRC started in August 2018. Some 3,300 fell ill from the virus and about two-thirds of those died. There have been ten outbreaks total since the disease emerged in 1976. The Eastern Congo outbreak was the second-deadliest, with the first being the 2014–2016 Ebola outbreak in West Africa, during which 28,652 people contracted the disease and 11,325 died from it.

While there are experimental vaccines and pharmaceutical treatments, there was no “silver bullet” that ensured success. It appears to have been overcome through a slog involving quarantining the sick, tracing the contacts of those with the disease, the rigorous application of hygiene, especially hand-washing, and the use of protective clothing.

Success against Ebola gives hope that the eastern Congo will respond well against the new threat of the new coronavirus. DRC was one of twelve other countries identified as most at risk of coronavirus because of its close travel links with China. Officials from the UN Population Fund commented that eastern Congo may be better prepared against coronavirus because of the procedures learned from Ebola. After all, measures such as quarantine, contact-tracing, and hygiene are applicable to both diseases.