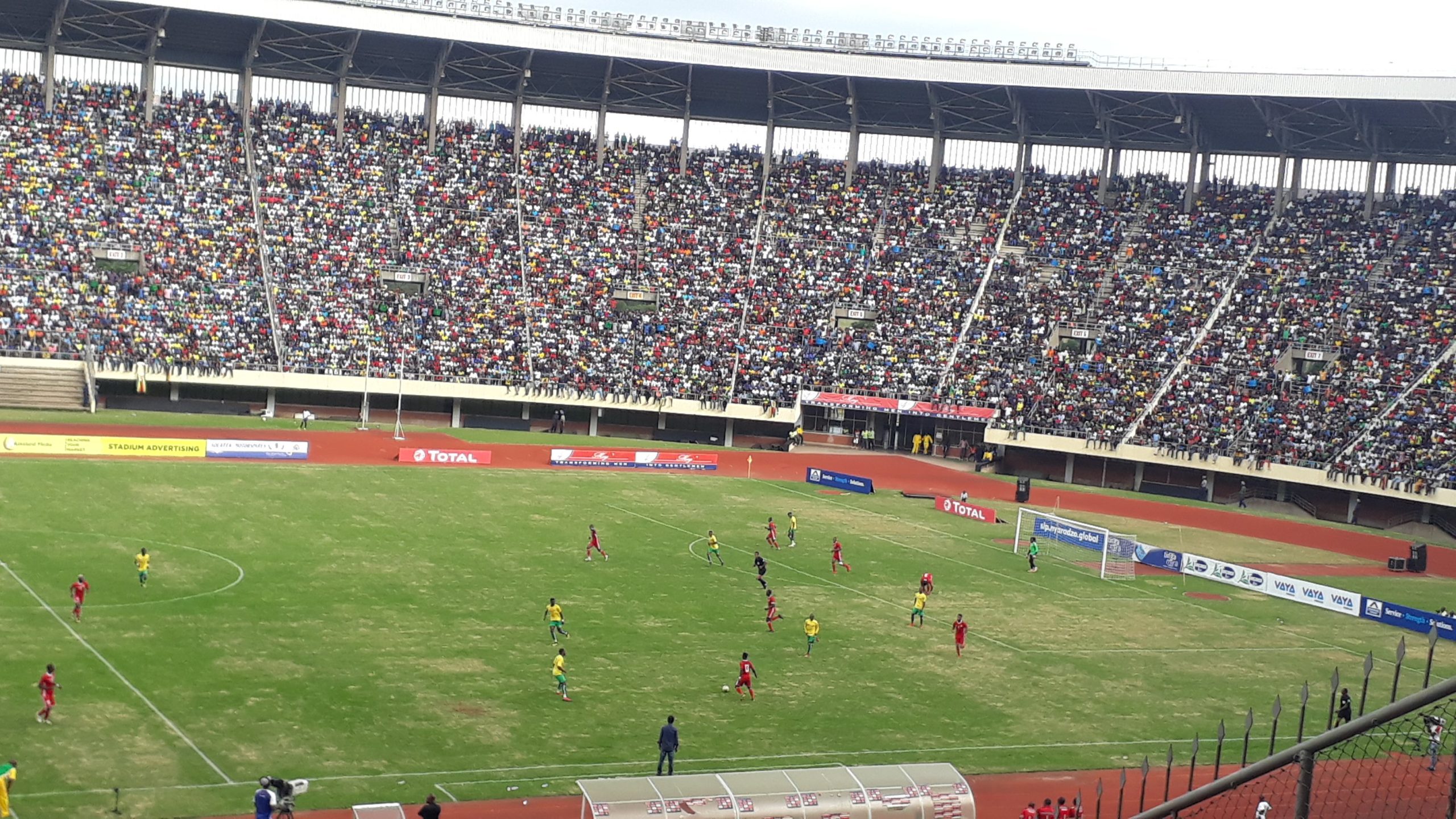 Zimbabwe has settled on South Africa as venue for its home matches in their 2021 Africa Cup of Nations (Afcon) Group H qualifier.

Zimbabwe’s Warriors will face Algeria in South Africa next month, following the decision by the Confederation of African Football (Caf) to ban all stadiums in Zimbabwe which have been declared unfit to host international matches.

Zimbabwe is due to host the African champions at the end of March, but with all local stadiums declared unsuitable for high-profile matches, the Zimbabwe Football Association (Zifa) has been forced to look for alternative venues outside the country’s borders.

Neighbours South Africa and Zambia, which boast world-class stadiums and other sporting facilities are obvious choices for Zifa to pick as their new “homes”.

The association is expected to forward the names of the alternative venues to Caf today.

Zifa spokesperson Xolisani Gwesela said the decision on where the Warriors would play their match against Algeria has not been made, but sources in the association’s executive board yesterday told NewsDay Sport that the game will be played in Johannesburg.

“We are considering South Africa, and by tomorrow, we should be in the know,” a source said yesterday.