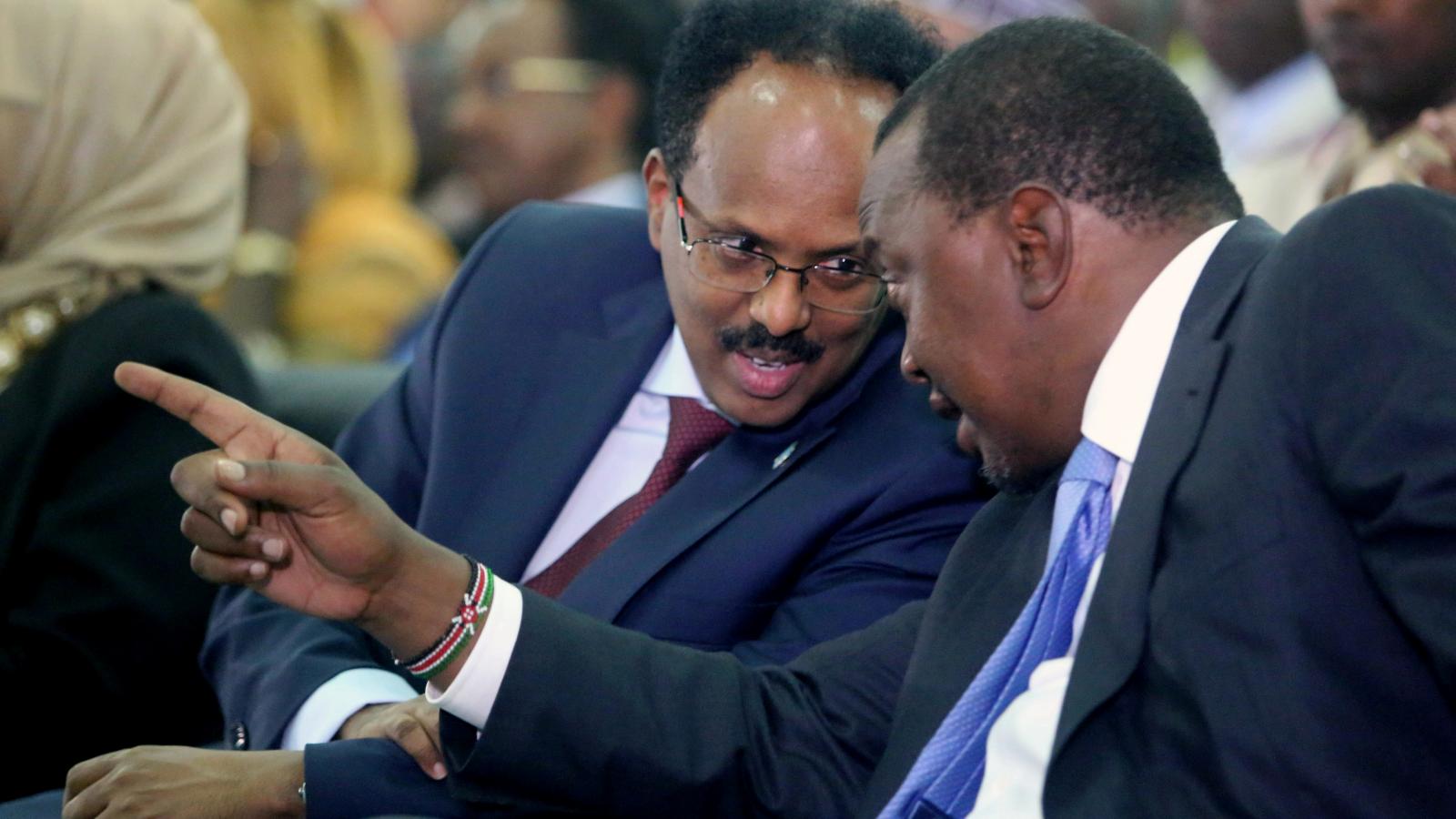 Somalia leaders are livid with Kenya over what they term destabilisation.

A Somalia leader to the United Nations envoy denounced Kenya on Thursday accusing its of undermining the sovereignty of its country.

In a strongly worded speech to the UN Security Council that is sure to escalate tensions between the two countries, Ambassador Abukar Dahir Osman said Somalia has “exhausted all diplomatic means with Kenya”.

The ambassador accused Kenya of interfering in Somalia’s internal affairs and violating the UN Charter by engaging in “anti-peace actions”.

Mr Osman did not specify the Kenyan behaviour that he found objectionable but condemned its alleged breach of Somalia’s “sovereignty, independence and unity”.

“Kenya continues to be a destabilising force, negating its engagement in Amisom,” the diplomat declared.

Kenya currently supplies about 3500 of the 20,000 troops that are fighting Al-Shabaab under the banner of the African Union Mission in Somalia.

Kenya has violated the UN Charter through aggression that amounts to an “antithesis of global peace,” Mr Osman added.

Warning that Somalia “will take all measures to defend its sovereignty and unity,” he threatened to haul Kenya before the council if it “does not cease its actions”.