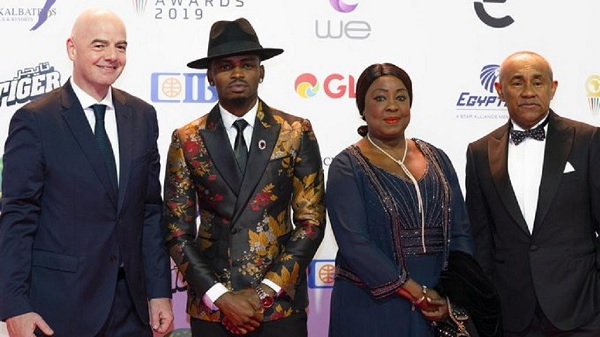 Tanzania celebrated musician Nasib Abdul a.k.a. Diamond Platnumz has said that he is in talks with International football star, Cameroonian footballer Samuel Eto’o to build a football academy in Tanzania.

According to the report by Daily News the megastar recently performed at the CAF awards gala that got Fifa boss Gianni Infantino on the dance floor among football stars.

Diamond said he has been in talks with Eto’o for a long time now, interested in establishing a lucrative football club since the East African nation has potential football players.

Diamond is quoted to say “In the past, I thought that venturing in sports business was not profitable but now I see that it is beneficial. In the near future? I will have my own team which already is trading in the Mainland Premier League because I do not want to start from the scratch.”

The musician didn’t give a time frame to the project but what is clear is that he will be buying an existing club or established player.