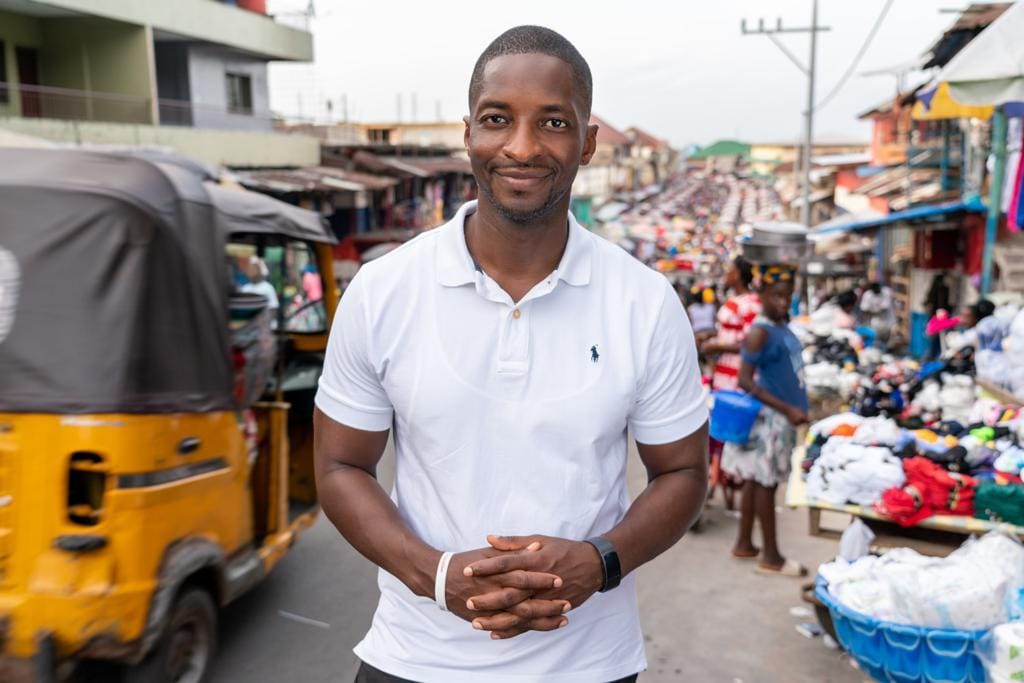 Last week, the 43-year-old Dr. Moniba re-entered the national stage with a big statement, pulling two massive rallies with thousands of people in attendance in both Margibi and Central Monrovia, while declaring his bid for the presidency in the 2023 elections. All of this was done after his much-talked-about tour of his home county of Lofa.

Announcing his intentions on national radio on Thursday, January 20th, Dr. Moniba stated: “We must decide what type of nation we want to live in …What type of standards we want to set for ourselves, and what type of dreams we want to invest in that will ensure Liberia is the greatest country on the African continent.” He went on to further state that Liberians “must believe that change is here, and in this New Liberia, we will have practical change that will be both seen and felt.”

He mentioned that he is qualified for the position of President because of three specific reasons. His education, claiming that he is the most educated presidential candidate in the history of Liberia having earned two Masters, one in Government and another in Public Administration, and a Ph.D. in Professional Communications. He touted his experience, having worked at the Liberian Embassy in Washington DC, the United Nations and African Development Banks High-Level Panels, and served at some of the highest levels in the previous administration including the youngest cabinet member at the end of the Sirleaf Administration. Lastly, he highlighted his character, definitively stating that, like his father, Dr. Harry F. Moniba, “Not one single individual that I have worked with, interacted or negotiated with, both here locally and abroad, will tell you that I have asked for, received, or even suggested any wrong doing.”

In his appeal to the younger generation, Dr. Moniba said that his age of 43 years was a powerful tool that will propel Liberia into the future. He claimed that the Liberian people should “use my age as proof that there is a new breed of Liberian leaders who will have the energy, the strength, the determination and vision to carry out the transformation of this country – knowing that my future is tied with the millions of other Liberians who are desperate for a better nation because Liberia and all our people deserve better.”

The question now remains can Dr. Moniba change the dynamics of this year’s presidential race, which up until now has seemed to be focused on three primary candidates. Will he be able to maintain the initial momentum and excitement that he has enjoyed over the last month in order to become a serious factor?