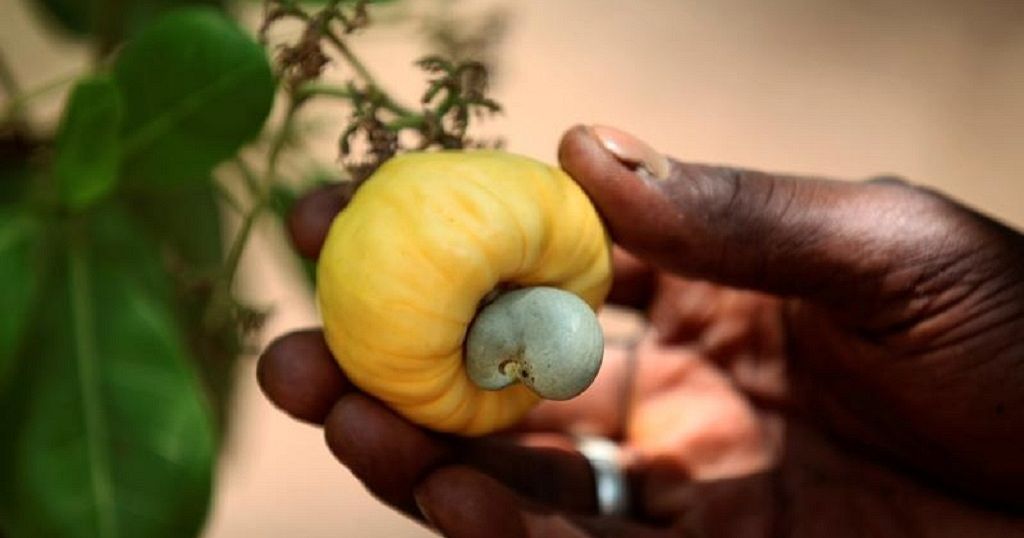 ABIDJAN- Five Ivorian cashew processing companies have asked the government for an extension of subsidies granted last year, which they say are needed for them to avoid bankruptcy in 2023.

Ivory Coast is the world’s top cashew producer, with an annual production of about 1 million tonnes. Only a small percentage of that is processed locally, as Ivorian processors have struggled to compete with Asian companies that pay higher prices for the raw nuts.

“We have written to the Cashew-Cotton Council so that the aid and subsidies that the government granted us in 2022 are maintained this season, otherwise we will not be able to continue our activities,” said Constance Kouame, secretary-general of the group of Ivorian processors.

The subsidies amount to about 9 billion CFA francs ($15 million) annually, plus access to credit through the National Investment Bank. The government officially declined to comment, but a person close to the negotiations said it had received the letter and was considering the options. The cashew season starts in February.

The five local processing companies are operating below capacity because of limited purchasing power. Together they bought about 33,000 tonnes of raw cashew nuts in 2022 and hope to increase that to 40,000 or 50,000 tonnes in 2023 if the aid is renewed, said Kouame.