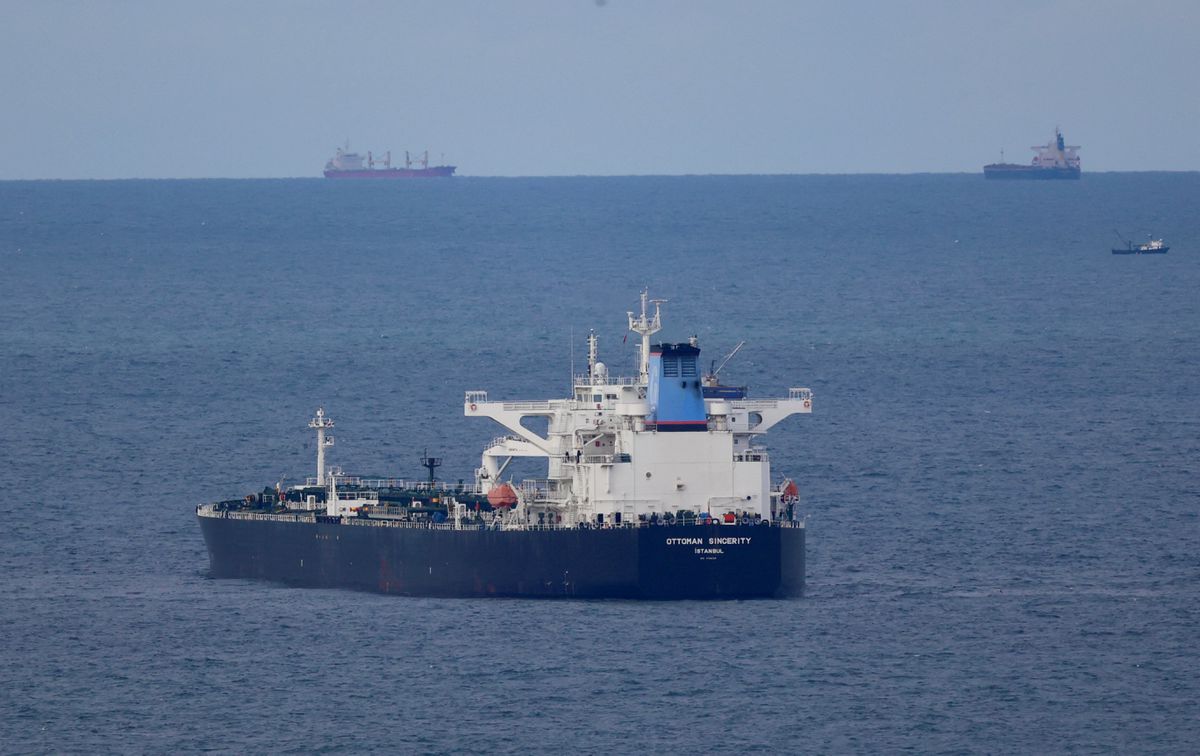 At least 20 oil tankers queuing off Turkey face more delays to cross from Russia’s Black Sea ports to the Mediterranean as operators race to adhere to new Turkish insurance rules added ahead of a G7 price cap on Russian oil, industry sources said.

Turkish maritime authorities issued a notice seen by Reuters last month asking for additional guarantees from insurers that the transit through the Bosphorus would be covered starting from the beginning of this month.

The new rule was announced before a $60 per barrel price cap was imposed this week on Russian seaborne crude. Western insurers are required to retain proof that Russian oil covered is sold at or below that price. The industry has a 45 day transition period and a 90-day grace period if the G7 changes the price cap at a later date.

“Extra coverage from Russian P&I seems to be the way out for tanker operators,” the shipping source said, referring to protection and indemnity insurance providers.

Norway’s Skuld, among the top tier of P&I clubs, said such insurers cannot provide the level of detail that has been required.

“The Turkish government’s requirements go well beyond the general information that is contained in a confirmation of entry letter,” Skuld said in a note.

Millions of barrels of oil per day move south from Russian ports through Turkey’s Bosphorus and Dardanelles straits into the Mediterranean.

An official from the G7-Australia coalition imposing the $60-per barrel price cap on Russian seaborne crude said on Tuesday that the cap was not responsible for the tanker delays.

Of the 20 loaded crude oil tankers facing delays in the region, all but one appear to be carrying Kazakh – not Russian – origin oil and would not be subject to the price cap “under any scenario,” the official said.

“There should be no change in the status of their insurance from Kazakh shipments in previous weeks or months,” the official added.

The shipping agency GAC said on Tuesday that 13 vessels were waiting to transit the Bosphorus strait southbound, all of them oil tankers and 10 of them holding Kazakh crude after loading at the Russian port of Novorossiisk.

One tanker which loaded oil at the port cleared the straits over the weekend after providing proof of insurance, according to a letter seen by Reuters. Coverage for the Liberia-flagged Vladimir Tikhonov tanker came from Russian insurer Ingosstrakh (INGSI.MM).

Only two vessels were scheduled for departure on Tuesday, both coming from Russia’s Tuapse.

GAC also said that average waiting times southbound at the Bosphorus on Tuesday was four days for vessels longer than 200 metres, up from one day in mid-November.

For the Dardanelles strait, average waiting times southbound were also around four days, up from 1-1/2 days in mid-November, Tribeca said.