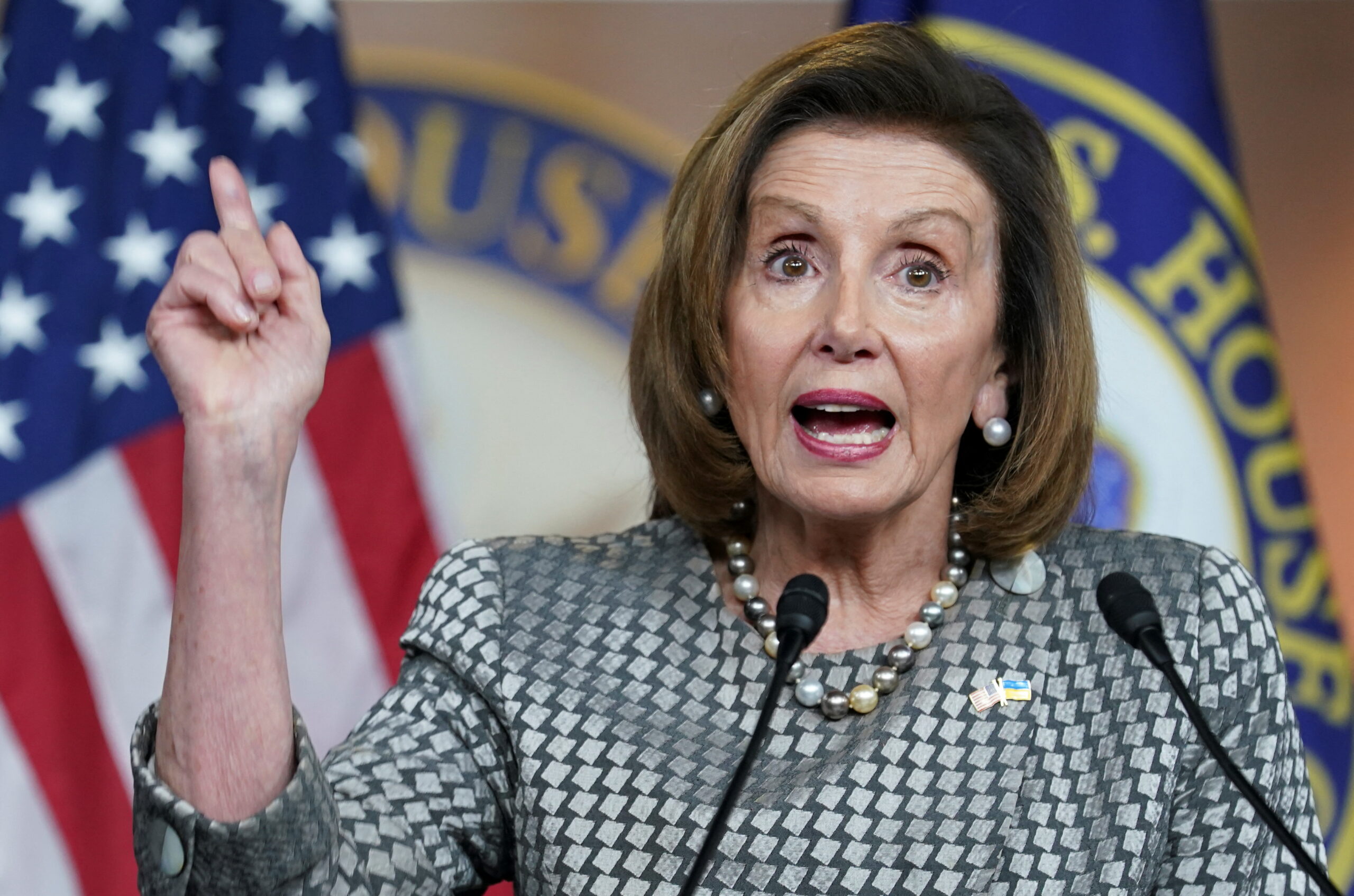 Liberians are now worried about the boldness of corrupt officials, the lack of prosecution for indicted TRC Warlords, and the threat they pose to democracy in the country.

In February of 2022, a U.S. Congressional delegation led by Representative Gregory W. Meeks, Chair of the House Foreign Affairs Committee, met with Liberian accountability and transparency organizations to learn about efforts civil society organizations and the Financial Intelligence Unit are undertaking to fight corruption, expand the civic space, and improve governance in Liberia.

Representative Meeks, who represents the 5th congressional district in New York, was joined by Representatives Joyce Beatty of Ohio, Chair of the Congressional Black Caucus, Ami Bera of California, Ilhan Omar of Minnesota, G.K. Butterfield of North Carolina, Brenda Lawrence of Michigan, and Troy Carter of Louisiana.  The delegation also visited Sierra Leone, Côte d’Ivoire, and Tanzania during their trip.

According to statistics, the people of the United States give more than $110 million each year to help Liberians continue to grow their democracy, practice free and fair trade, invest in their people, and build upon the results to produce a peaceful and more prosperous tomorrow. Civil society organizations and governmental oversight offices are essential to accounting for the efficient and appropriate use of these funds to benefit the people of Liberia, and ensuring remedial action is taken when deficiencies are found.

On June 3, 2021, President Joe Biden issued a National Security Study Memorandum on the Fight Against Corruption to establish anti-corruption as a core U.S. national security interest. The United States is leading by example and partnering with allies, civil society, and the private sector to fight the scourge of corruption. But this is a mission for the entire world. We must all stand in support of courageous citizens around the globe who are demanding honest, transparent governance.

While US citizens pull money into fighting corruption, establishing transparency and accountability in Liberia, the US administration has somehow turned a blind eye and reduced accountability pressure on the George Weah administration when it comes to the Liberia Truth and Reconciliation Commission (TRC) indicted Warlords serving in current positions in the government. An example of this is former Warlord Isaac W. Nyenabo, servicing as Liberia’s Ambassador to the European Union, Belgium, Netherlands, and the Kingdom of Luxembourg. Appointed in 2015 by Ellen Johnson Sirleaf (a decision, political analysts in Monrovia say, the former president has come to look back on) but continues to remain the face of Liberia in international affairs under the George Weah administration.

Attending the event were three organizations that are partnering with the U.S. Agency for International Development (USAID) for a new, five-year civil society strengthening program, including the Center for Transparency and Accountability in Liberia (CENTAL), Naymote Partners for Democratic Development, and Accountability Lab Liberia.  In addition, The Carter Center, an implementing partner of the U.S. Department of State’s Bureau for International Narcotics and Law Enforcement Affairs (INL), and the Government of Liberia’s Financial Intelligence Unit participated.

Representative Meeks spoke about how he is focusing his tenure as Chair of the influential House Foreign Affairs Committee on prioritizing countries like Liberia, noting that “Africa will not be on the back burner” of the Committee’s foreign policy agenda under his watch.  He echoed President Biden in the U.S. Government’s commitment to ensuring fellow governments represent the desires of the people, stating that “We have to make sure democracy works, and we can’t do that without civil society.”  Finally, Representative Meeks emphasized that the actions that happen now will have profound effects on the future, making them all the more important, a sentiment he shared often during the delegation’s visit to Liberia. He told leaders and experts at the roundtable that “you are laying the foundation for stronger governance and for a generation that hasn’t even been born yet.”

Originally published by US Embassy in Liberia