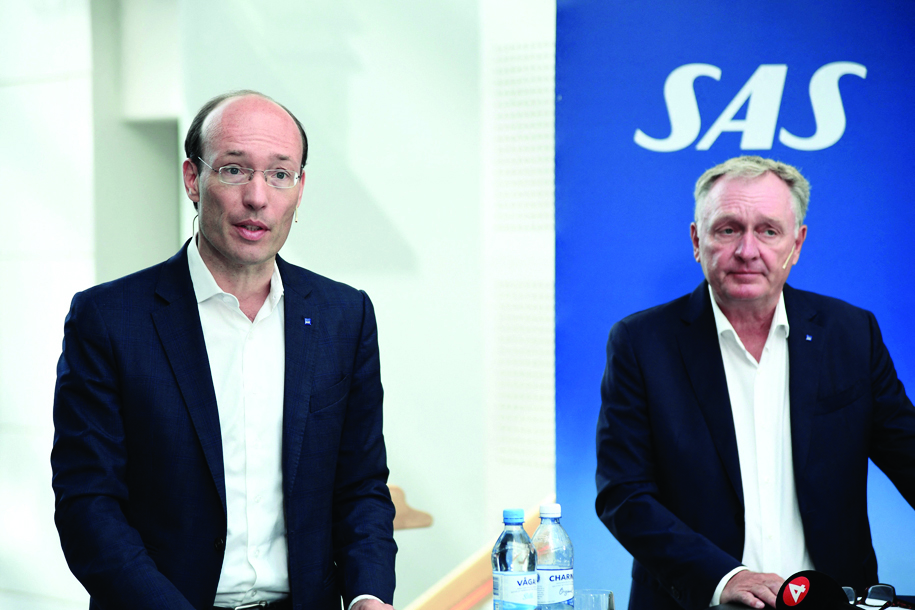 SAS has cancelled more than 1,200 flights since July 4 when talks with many of its pilots over a new collective bargaining agreement collapsed and they launched the crippling strike.

Having struggled for years, the airline on July 5 filed for Chapter 11 bankruptcy protection in the United States, a move it said was brought forward by the strike. The loss-making carrier has estimated the strike is costing $10 million to $13 million a day.

“What has now happened is that we have asked the parties to gather in Stockholm from Wednesday,” Swedish mediator Jan Sjolin said.

Sjolin and spokespersons for the Norwegian and Swedish pilot unions confirmed an earlier report by Danish TV2 about the resumption of talks.

A spokesperson for SAS could not immediately confirm the plan for talks on Wednesday.

Flight tracking website FlightAware showed that 190 SAS flights, or 61% of those scheduled, were cancelled on Tuesday.

Shares in SAS, whose biggest owners are Sweden and Denmark, were up 7% in early trade. Year-to-date, they have still lost more than half of their value.