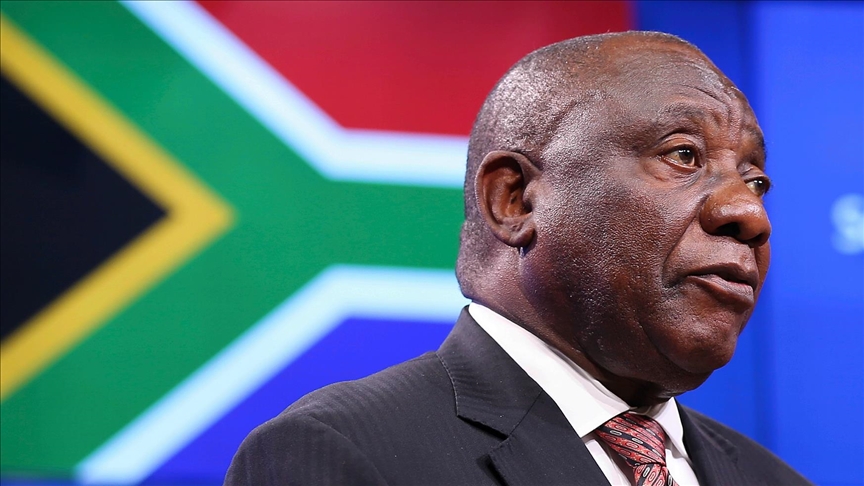 In March, the government announced a temporary reduction in the fuel levy of 1.5 rand per litre due to rising fuel costs.

South Africa’s government is proposing to extend a cut in the general fuel levy until early August to ease pressure on consumers from high domestic fuel prices linked to the Russia-Ukraine conflict.

In a joint statement on Tuesday, the National Treasury and Department of Mineral Resources and Energy said the estimated cost of the two-month proposal in foregone revenue was 4.5 billion rand ($288.3m).

“The Minister of Finance has today submitted a letter to the Speaker of the National Assembly, requesting the tabling of a two-month proposal for the extension of the reduction in the general fuel levy,” the statement said.

In March, the government announced a temporary reduction in the fuel levy of 1.5 rand ($0.09) per litre for two months, as fuel and food prices continue to rise in the aftermath of Russia’s invasion of Ukraine on February 24.

The reduction was due to expire at the end of May.

The new proposal is for the 1.5 rand a litre reduction to continue from June 1 to July 6, before being lowered to a 75 cents ($0.05) a litre reduction from July 7 to August 2. Starting August 3, the relief would be withdrawn.

The statement also said the authorities were committed to the fiscal framework outlined in the 2022 budget.