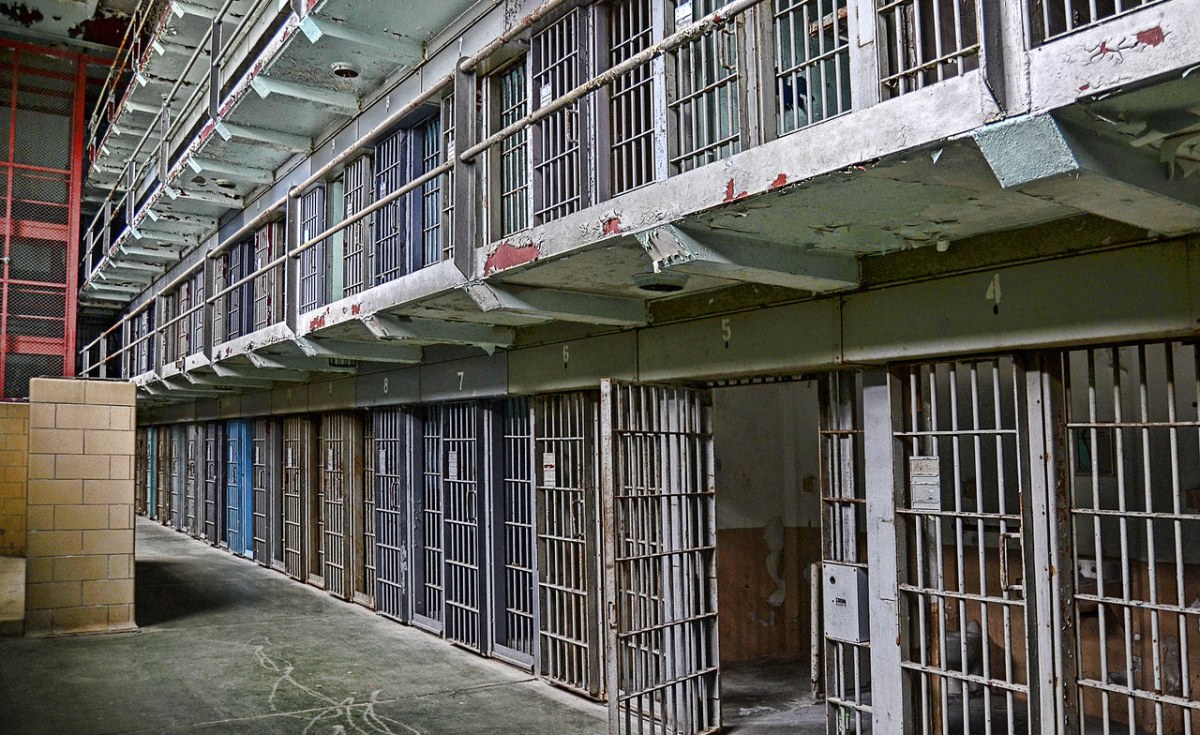 KANO, Nigeria– A Nigerian atheist and outspoken critic of religion was sentenced to 24 years in jail on Tuesday after pleading guilty to blasphemy charges in the largely Muslim northern state of Kano, in a ruling that puts a spotlight on religious freedoms in the country.

Charges against Mubarak Bala are linked to comments he posted on Facebook in April 2020 that were critical of Islam and which authorities in Kano considered blasphemous and an insult to the religion, his lawyer said.

When asked by Kano High Court Judge Farouk Lawan whether he had been coerced to enter a guilty plea to the 18 charges, Bala said he did so of his own free will.

“The sentence infringes his right as an atheist,” Ibor told reporters.

Bala, who heads the Humanist Association of Nigeria, was arrested at his home in the northern Kaduna state two years ago and was then moved to neighboring Kano, a majority Muslim and conservative state.