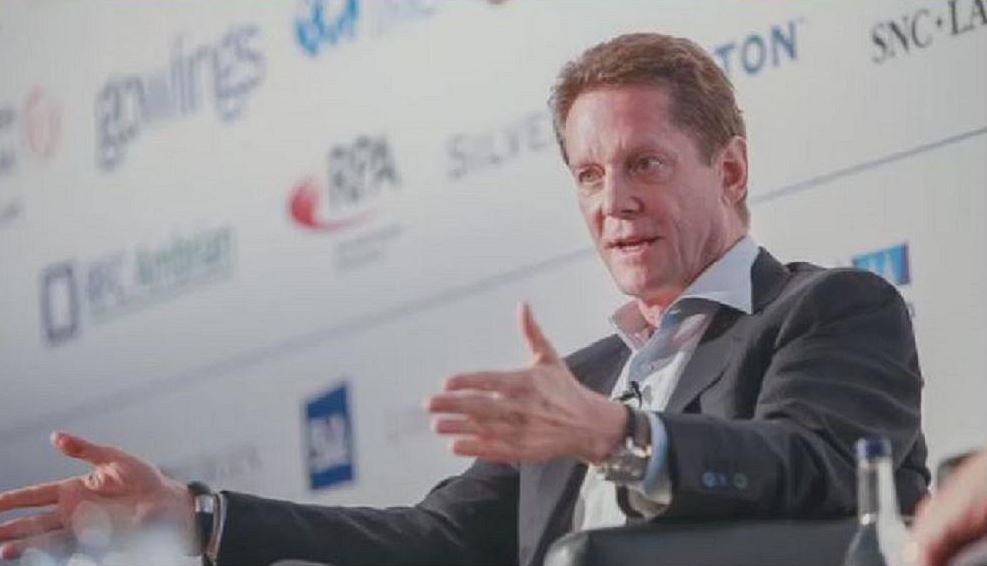 MONROVIA, LIBERIA-Mineral exploration and development company HPX and Ivanhoe Liberia have acknowledged the ongoing review process by the government of Liberia through the National Legislature that is deliberating specific terms of the proposed third amendment to the Mineral Development Agreement (MDA) with ArcelorMittal Liberia (AML).

HPX and Ivanhoe Liberia on December 8 said the companies “look forward to working with government officials and all relevant stakeholders on the transport provisions contained in this amendment to ensure fair multi-user access to the Yekepa/Buchanan infrastructure corridor, thereby maximizing benefits for the Liberian people”.

They explained that the project is well advanced, with construction to start in 2023, meaning that these benefits are not a distant prospect.

In 2019, the governments of Liberia and Guinea entered into a bilateral agreement that was ratified by the Liberian National Legislature, supporting the transportation of ore mined in Guinea through Liberia, using the Yekepa–Buchanan railway and Buchanan port. A provisional right of access to transport services was granted to HPX by the Ministry of Transport of Liberia in August this year.

With reference to the third amendment to the MDA, the miners explained that, while reference is made to multi-user access, “the detailed provisions relating to transport issues effectively give AML effective control over the use by other mining companies of this important Liberian owned asset”.

Without the Liberian government having powers to enforce multi-user access, HPX and Ivanhoe Liberia are concerned that its Nimba iron-ore project, as well as other wealth-creating projects, could be jeopardized.

As established in the detailed prefeasibility study, the miners reiterated that this project would add to existing foreign direct investment commitments to Liberia by generating an additional $600-million, potentially more, indirect investment into Liberia, creating upwards of 500 permanent jobs in construction and operations, and provide unspecified amounts in third party service-related contracts with local companies.

Additionally, the use of this infrastructure by Ivanhoe Liberia and other mining companies will generate substantial income for the Liberian treasury, the companies said.

“In the case of Ivanhoe Liberia, we propose paying transit fees on a per tonne basis which can be easily monitored in a transparent way. The level of these fees will be established in line with international practice through detailed negotiations with the government of Liberia,” they suggested.

Ivanhoe Liberia chairperson Guy de Selliers on December 8 said the companies are “committed to operating the Nimba iron-ore project and associated infrastructure, both in Guinea and Liberia, in accordance with the highest environmental and social standards”.

“We are deeply convinced of the benefits for the Liberian people of opening up this major Liberian owned infrastructure to other users and seek to work constructively with the Government of Liberia, ArcelorMittal and other potential users to make this possible,” he concluded.