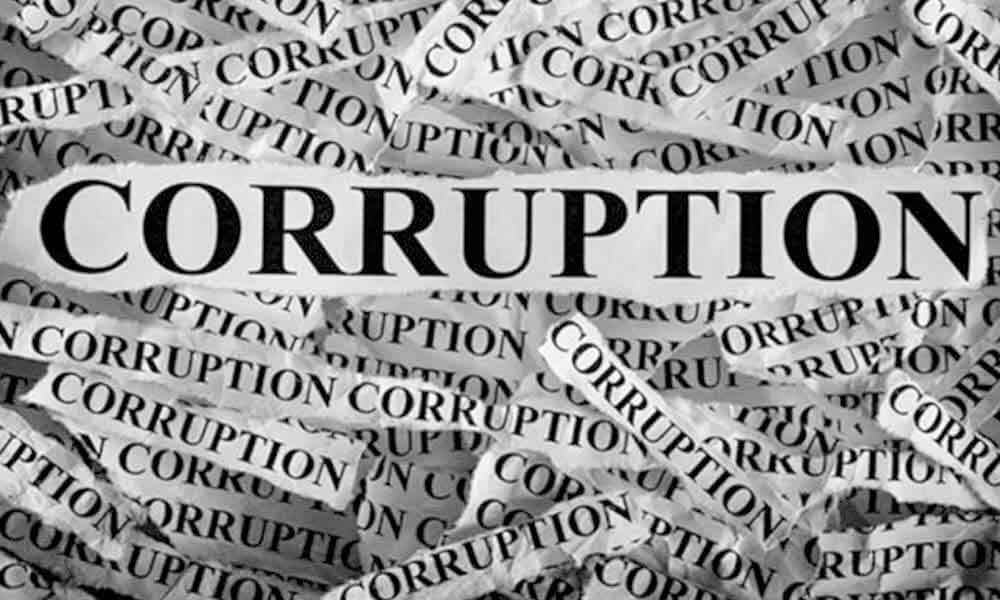 Monrovia, Liberia-The Center for Transparency and Accountability in Liberia (CENTAL) has launched its State of Corruption (SCORE) Report 2021. The report shows that 9 out of 10 Liberians think that corruption continues to remain highly prevalent in both the public and private sectors in the country. The report also shows that there is a significant lack of public confidence in the legislative, executive, and judicial branches of government to build a united fight against the plague that is taken over the country due to diminished political will and the lack of separation of powers.

Presenting the Report Tuesday, September 28, 2021, at the Cape Hotel in Mamba Point, CENTAL’s Program Manager, Attorney Gerald D. Yeakula said nearly 8 in 10 or 76 % of the respondents witnessed corruption either through observation or participation over the last 12 months, with bribery being the most form of corruption witnessed. The local observation in CENTAL report supports Transparency International Corruption Perception Index 2020 on Liberia’s dismal performance. The CIP of 2020 sadly shows that Liberia has declined continuously over the years starting from 2012, dropping 13 places since.

The SCORE report stated that out of the respondents who witnessed corruption, only 25% reported it and the rest said they didn’t report due to various reasons, ranging from retaliation, fear of losing jobs, amongst others.

The research work also identified that public resources that are channeled to the national budget end up in the pockets, bank accounts, wallets, and vehicle trunks of public officials through direct payments, indirect payments, and backroom deals. The research also showed that offices of top corrupt government officials remain heavily funded and protected due to the exchange of favors whilst anti-corruption and anti-gift institutions that are at the forefront of the fight for intergovernmental financial integrity and public conduct are finding it nearly impossible to carry on their democratic duties of providing the Liberian public with impartial investigative reports of how resources through the national budget trickle down to them and their communities.

Sources in Monrovia say that the public funds that are being siphoned from the national budget are being used to support partisan elections, reelections, and other “in my name” community projects with the aim of securing their current position or using it as a means of vote maximization. Good governance analysts in the country, believe that such lack of discipline for public accountability and transparency is greatly feeding Liberia’s strongman politics.

On June 4, 2021, Afrobarometer published its news release on its survey conducted. The survey showed that the corrosive tendency of corruption had captured all branches of government in the country while at the same time diminishing aspirations for accountable governance among citizens, who in the majority feel hopeless.

CENTAL report was factually critical of the Liberian Judiciary; informing that the State of corruption within the judiciary is enough to put the country on national emergency (red level). The research highlighted how bribery, extortion, and the new phenomenon of purposefully delaying or withholding salaries of civil servants and targeting independent public officials are heightening the threat level to Liberia’s national security. It also points out how obtaining favorable court decisions has blurred the line of the independence of the court due to the fact that judges reportedly receive bribes to appease political or traditional favors.

In a remark at the program, Ambassador of Sweden, Amb. Sjöström spoke frankly of the Government’s need to strengthen and sustain the political will in investing, reforming, or establishing integrity institutions. He also welcomed innovative programs and initiatives on anti-corruption that the Government of Sweden can further partner with the government on, for the good of the Liberian people. Amb. Sjöström lauded CENTAL for the State of Corruption Report and welcomed further dialogue with all stakeholders regarding the findings and recommendations of the Report.

Officially launching the Report, CENTAL’s Board Chair and Dean of the Louis Arthur Grimes School of Law at the University of Liberia, Cllr. T. Negbalee Warner said the Report was done in line with international standards, like the United States Department, Transparency International Corruption Perception Index and other reports that are usually released by International Organizations and Governments.

He thanked the Ambassadors, public officials, civil society organizations, the media and citizens for gracing the occasion and encourage them to work together in demanding the needed political will to fight corruption in the country.

The report was welcomed by all stakeholders and partners who spoke at the launching ceremony, including panelists who discussed the SCORE Report. They praised CENTAL for such a professional piece of research work on the state of corruption in Liberia.