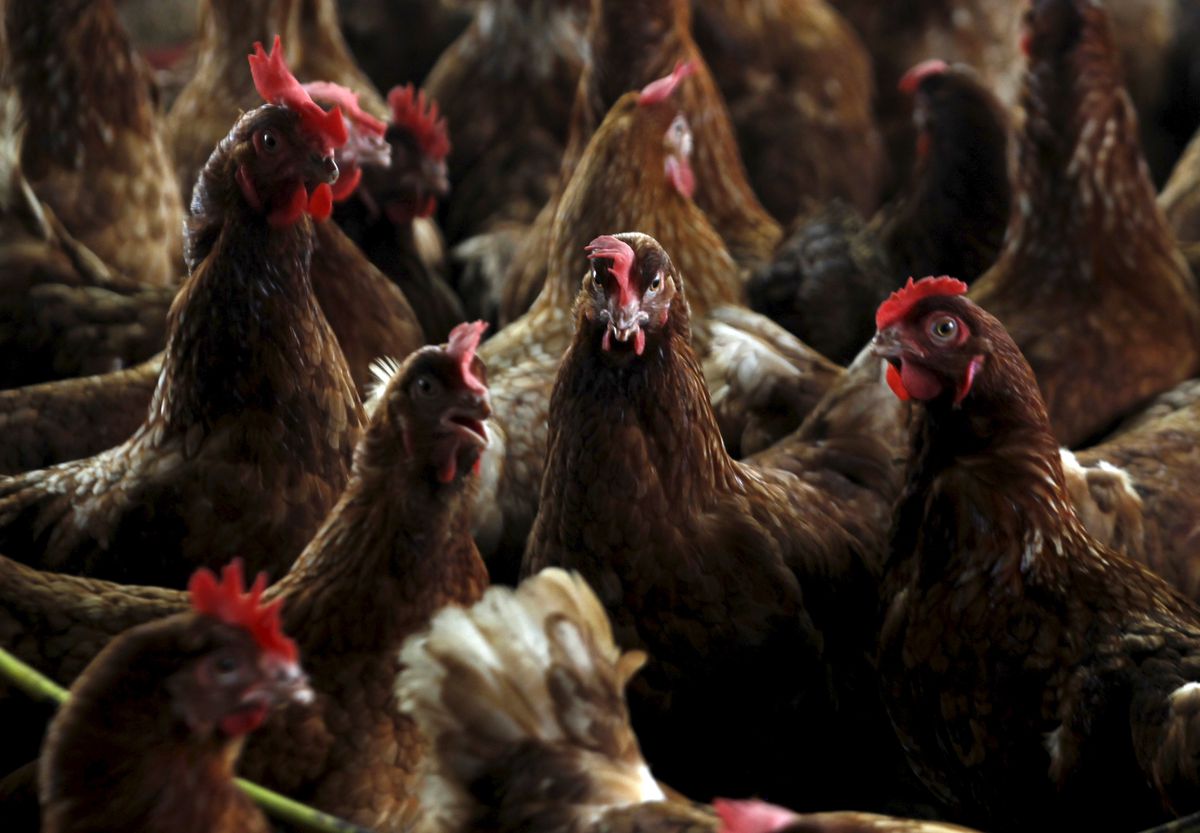 Ivory Coast has implemented new measures in place to curb a bird flu outbreak near the economic capital of Abidjan.

Lab tests confirmed the presence of the H5N1 type following the death of many chickens in traditional and modern farms in the town of Grand Bassam in recent weeks, Livestock and Fisheries Minister Sidi Toure said in a statement Wednesday.

The measures include strengthening the control of the movement of poultry, its products and by-products, and emergency sanitary slaughtering of all poultry present in the outbreak area, among others.

It’s the first outbreak of bird flu in the West African nation since 2015 when at least 12,000 chickens had to be slaughtered to stop the spread.