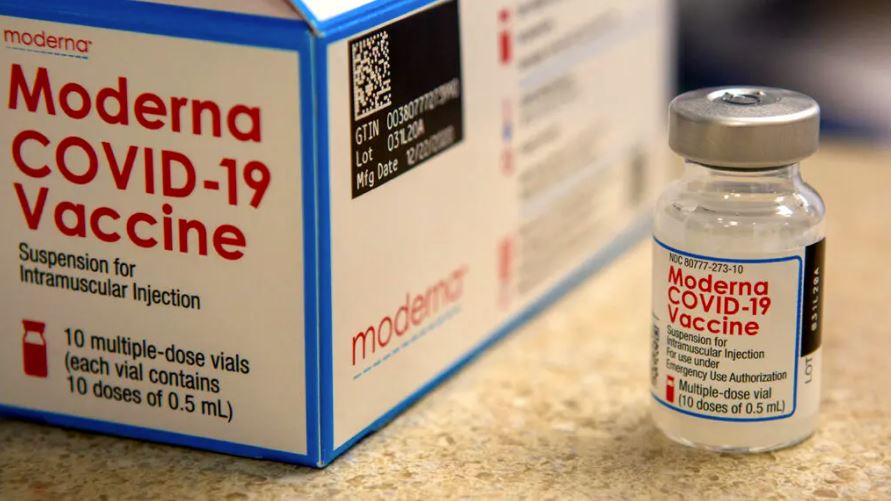 Four million doses of the Moderna vaccine against COVID-19 arrived in Nigeria on Sunday from the United States as the country battles a third wave of infections.

The doses, which came on two planes, were received by officials from the UN children agency UNICEF on behalf of Nigeria at the airport in the capital Abuja, an AFP video reporter at the scene said.

It was the second batch of vaccines to arrive in Africa’s most populous nation after four million doses were delivered in March under the Covax scheme.

Covax was set up to ensure the equitable distribution of vaccines, particularly to low-income countries, and has already delivered more than 80 million doses to 129 territories.

Nigeria — home to some 210 million people — used the four million doses of the AstraZeneca vaccine in received in March to start its nationwide inoculation program.

The virus has killed 2,149 people and infected nearly 174,000 in Nigeria, but the real figures are believed to be much higher, in part because of low testing rates.

Last month, the Nigeria Centre for Disease Control said it had detected the Delta variant, putting officials on alert for a third wave of infections in the country.

In June, Nigeria barred passengers who are not citizens or permanent residents from entering the country if they have been in South Africa in the past 14 days.