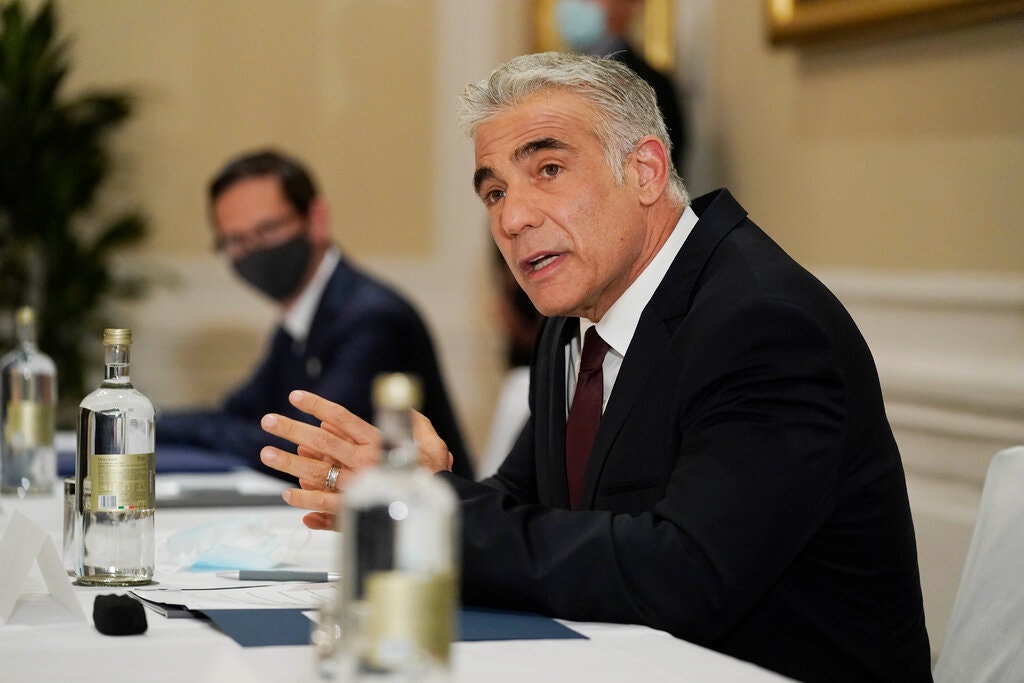 Monrovia-Liberia, An attack on the Liberian-flagged tanker Mercer Street occurred on Thursday off the coast of Oman in the Arabian Sea. The Japanese-owned ship, with Israeli-Zodiac Maritime, reported that two of its crew members, a Briton and a Romanian were killed marking the first fatalities after years of assaults targeting shipping in the region.
No immediate responsibility was claimed for the Thursday night attack on the oil tanker. However, “a U.S. official said it appears a so-called suicide drone was used in the attack, raising the possibility that a government or a militia group was behind it.”

Meanwhile, Iran and Israel have traded accusations of attacking each other’s vessels in recent months and Israeli Foreign Minister Yair Lapid said he had told Britain’s foreign secretary of the need for a tough response to the incident in which two crew members, one British and the other Romanian, were killed according to the Reuters.
The assault represents the worsening maritime violence in the region on shipping since 2019. The U.S., Israel, and others have blamed the attacks on Iran amid the unraveling of Tehran’s nuclear deal with world powers.

The attack on Thursday night targeted the tanker just northeast of the Omani island of Masirah, over 300 kilometers (185 miles) southeast of Oman’s capital, Muscat.

London-based Zodiac Maritime, part of Israeli billionaire Eyal Ofer’s Zodiac Group, said the attack killed two crew members, one from the United Kingdom and the other from Romania. It did not name them, nor did it describe what happened in the assault. In a statement the company said “at the time of the incident the vessel was in the northern Indian Ocean, traveling from Dar es Salaam to Fujairah with no cargo on board,” It said it believed no other crew members on board were harmed.

Late Friday, Zodiac Maritime said the tanker was sailing under the control of her crew “to a safe location with a U.S. naval escort.” The company did not elaborate. The U.S. Navy’s 5th Fleet, which patrols the Mideast, did not respond to a request for comment. The U.K. government has confirmed that a British national “has died following an incident on a tanker off the coast of Oman.”

Satellite tracking data from MarineTraffic.com showed the vessel had been near where British officials said the attack occurred. However, the last signal the ship sent came early Friday morning. A U.S. official, speaking on condition of anonymity to discuss the ongoing investigation, told The Associated Press that the attack appeared to have been carried out by a “one-way” drone and that other drones took part. The official said it wasn’t immediately known who launched the attack and declined to elaborate.

A senior Israeli official, who similarly spoke on condition of anonymity as they weren’t authorized to talk to the media, blamed Tehran for the attack, adding that “Iran is sowing violence and destruction in every corner of the region. They were so eager to attack an Israeli target that they’ve embroiled themselves and incriminated themselves in the killing of foreign citizens.” Israel considers Iran to be its biggest threat, citing Tehran’s hostile rhetoric, support for anti-Israeli militant groups, and growing influence in the region.

This is the second time this month a ship tied to Ofer apparently has been targeted. In early July, the Liberian-flagged container ship CSAV Tyndall, once tied to Zodiac Maritime, suffered an unexplained explosion on board while in the northern Indian Ocean, according to the U.S. Maritime Administration.