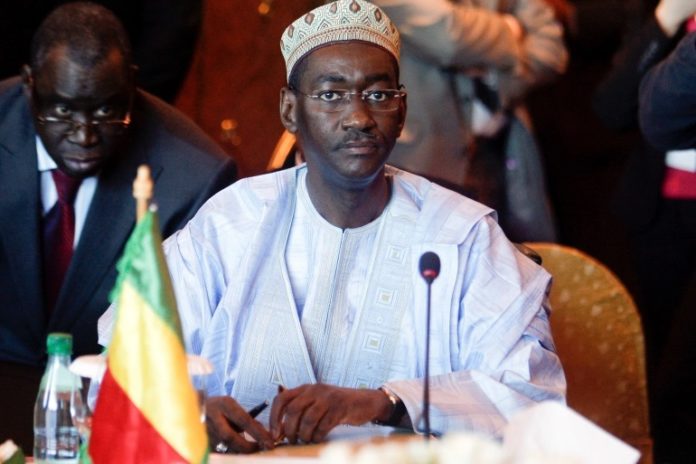 A civilian premier was the precondition for Ecowas (Economic Community Of West African States) to lift sanctions it imposed two days after the August 18 coup removing president Ibrahim Boubacar Keita, which the junta claims inflicted no casualties.

Ndaw himself is a former colonel and defence minister, and was sworn in before Mali’s supreme court on Friday with military junta chief Assimi Goita as his deputy.

The junta has promised to return the country to civilian rule after a transition period lasting up to 18 months.

Members of Ouane’s government will be unveiled on Tuesday, an officer from the junta told AFP on condition of anonymity.