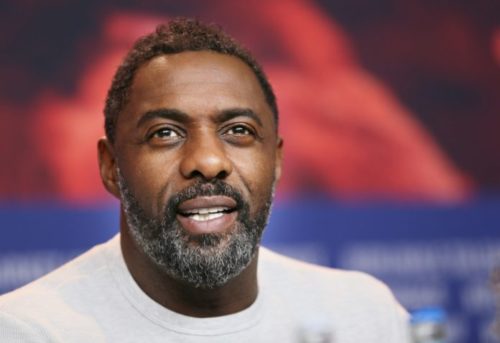 Idris Elba is “stuck in limbo” after coming through coronavirus because he can’t get a flight back home to London.

The former “Wire” star and his wife, Sabrina Dhowre Elba, both tested positive for the virus earlier this month but have had few symptoms and now their quarantine period is over, they were keen to return to London from New Mexico but have been unable to get a flight.

He said in a video message posted to his social media channels on Tuesday: “We’re both doing okay, still asymptomatic.

“We’ve passed the quarantine period but we’re a little bit stuck in limbo — we can’t get a flight back home. So we just have to sit still for a little bit.

“Other than that, we’re OK, and we’re so thankful for that. I think the worst of it has probably passed.”

The 47-year-old actor stressed he and his wife were “both good mentally” and admitted he’s relieved the respiratory disease didn’t make him feel as ill as he’d expected.

He continued: “Just trying to stay optimistic. I hope you guys are too, keeping yourselves sane and not getting too worried or panicked. I thought I was definitely going to see the worst of it as an asthmatic. But thankfully I came through and you can too.”

Idris ended his message with a “big shoutout” to those working on the frontline and offered support to others finding themselves in difficulty during the current climate.

He said: “Just a big shoutout to everyone that’s helping other people, especially the doctors and nurses and health care people that are doing their thing, you lot are amazing and should be fully appreciated.”

“And to everyone that’s going through some hard times financially right now: Just bare up. This is going to be a tough time for everyone but keep your head up, basically, alright?

“Hope you’re good. We’re going to fight this thing and everything’s going to be cool, man.”