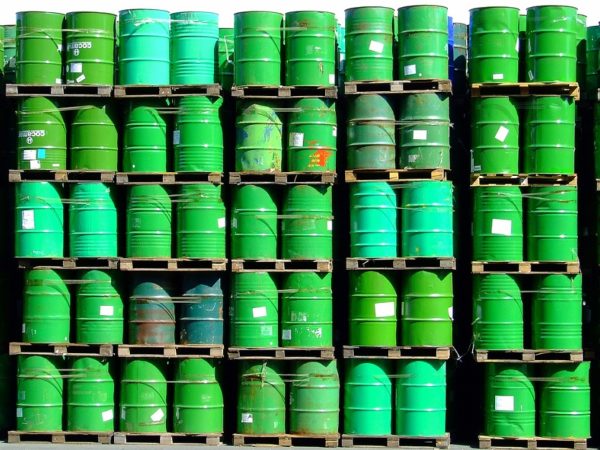 In efforts to address the biting shortage of hand sanitisers, the Kenyan government is now turning to an unlikely source –seized ethanol.

Ethanol is a key component in the production of alcoholic drinks and alcohol-based hand sanitisers.

In a directive issued on Thursday morning, the Head of Public Service Joseph Kinyua has instructed members of a multi-agency team to urgently identify all ethanol held under any offences at the various ports of entry and Customs areas and subsequently to release it to the Kenya Pipeline Company (KPC).

The Head of Public Service adds, “KPC will liaise with the oil industry players, who have expressed willingness to produce the sanitisers, for the expedited manufacture and distribution.”