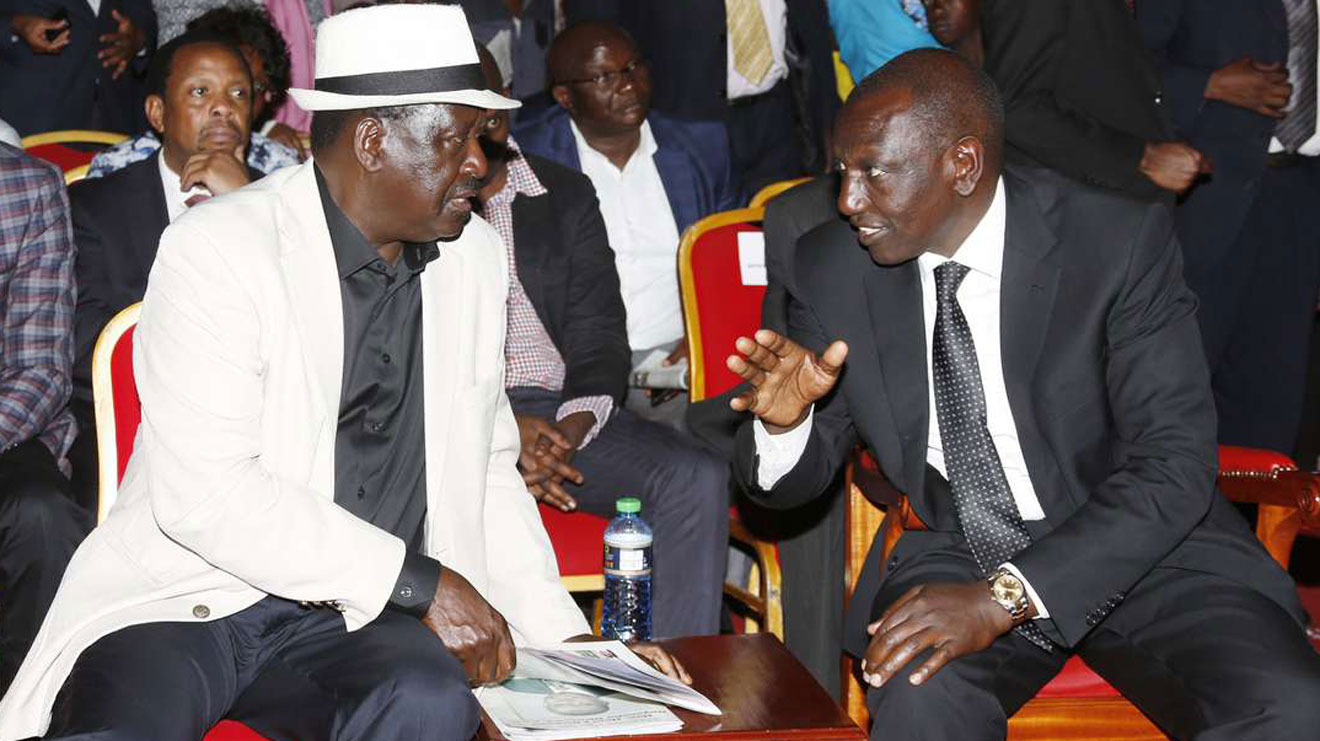 Odinga had in the week slammed millionnaires looting public resources posturing as hustlers.

“The theft of public resources is now called hustling. The sacking of corrupt and incompetent individuals is now called targeting our people.” Raila had stated, adding that “it must and has to be done or we will have no nation to save“.

The remarks appear to have angered the self-declared hustler who has come out with hard-hitting remarks targeting the former Prime Minister who he accuses of insulting Kenyans.

A few also questioned why the DP appeared to be angry at the remarks yet he was not named by Odinga in tha hard-hitting remarks.

Elmago wrote: “Lmao…When corruption is mentioned he (DP Ruto) thinks he is the one being mentioned. Is corruption your synonym?”.

The remarks saw some netizens revisit scandals that the DP has been caught up on just to confirm that he is no ordinary hustler like the bodabodas, hawkers and traders he was referring to, but has in fact lost cases and featured in scandals.

Jack T Mwangi reminded the public that in the course of hustling, the DP was found guilty of illegally acquiring a 100 acre piece of land from a poor farmer and was ordered by the court to surrender the land back to the farmer and pay the damages.

In a bid to assert that the DP is no ordinary hustler, another user revisited the Weston land saga in which it was established that land on which the hotel owned by DP Ruto stands is a public land belonging to Kenya Civil Aviation Authority.