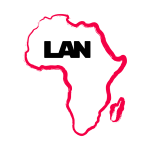 FW De Klerk denies apartheid was a crime against humanity 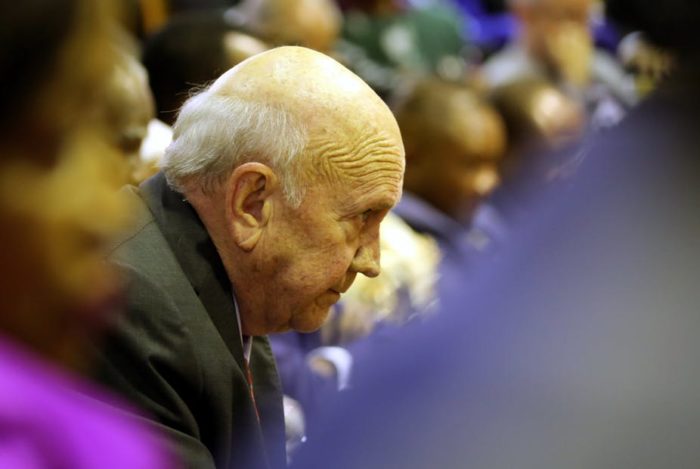 FW De Klerk, South Africa’s last apartheid-era president, has learned the hard way that ‘whatabout-ism’ is no longer acceptable in modern politics. He recently gave an interview to mark his historic 1990 speech when he publicly freed Nelson Mandela and unbanned political organisations. During the interview on the national TV broadcaster he was asked for his thoughts on […] 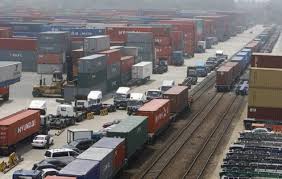 Naivasha Inland Container Depot will facilitate the movement of transit goods to Uganda, says Kenya Ports Authority(KPA), urging Uganda, which is landlocked, to make full use of the facility. KPA managing director, Daniel Manduku said the depot will greatly reduce the distance it take to move cargo to Uganda by road. He spoke when he […]

Ugandan General says people who claim poverty should be arrested 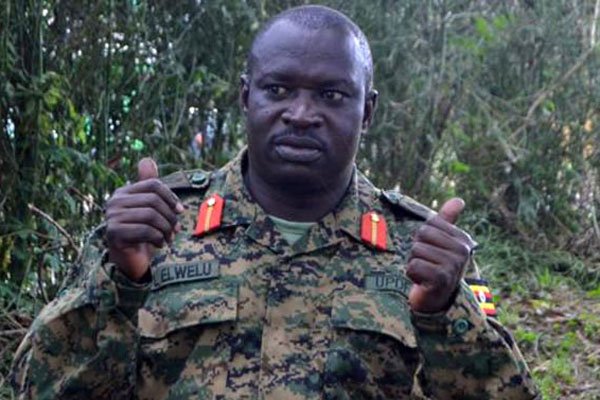 People who complain of poverty and have made it a frequent subject of conversation should be arrested, says Commander of Land Forces of Uganda, Lt. Gen. Peter Elwelu. While speaking during the belated National Resistance Movement anniversary in Kamuda Sub-county, Soroti District on Wednesday, Gen Elwelu said that there is “no reason” for anyone, especially […] 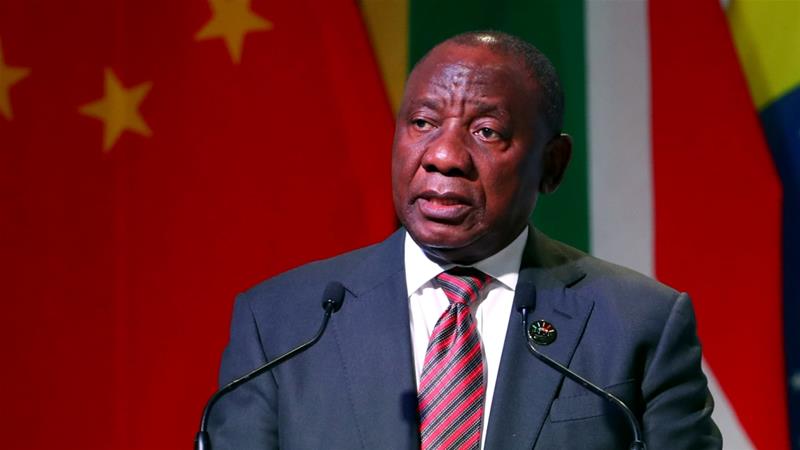 The draft constitutional amendment may not be in its final form, but the stakes are too high not to comment on the change to section 25 of South Africa’s Constitution proposed by the governing African National Congress. As the draft Constitution Eighteenth Amendment Bill, 2019 is currently worded, section 25(2)(b) would be changed to provide that: […] 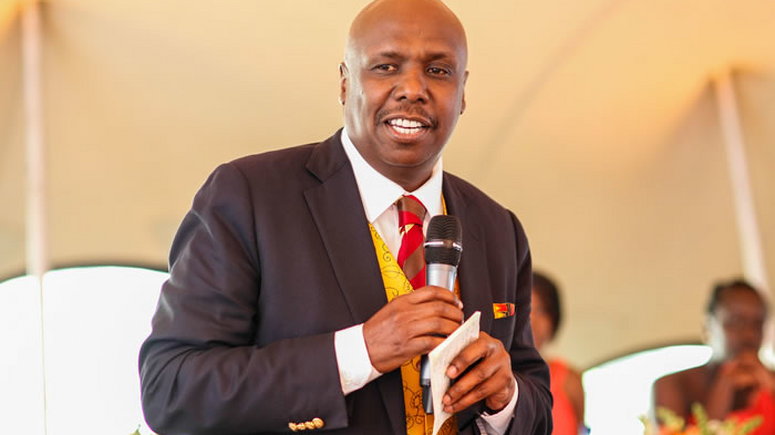 Kenyans were given a front-row seat to the political and military elite paying final respects to one of their own in an elaborate state burial of retired President Daniel arap Moi in a show of disciplined pomp and circumstance. Underlying all that was a powerful sub-text of political transition that cemented the fact that indeed, […] 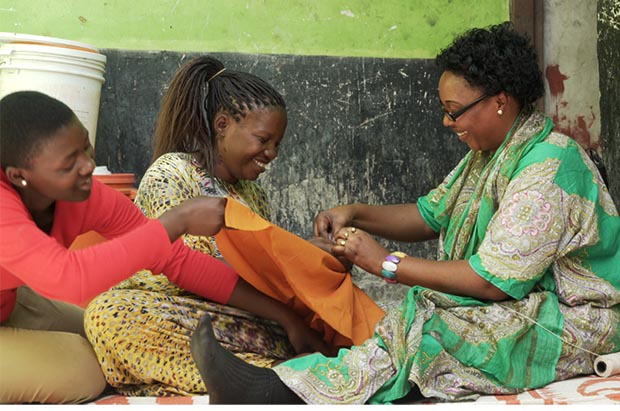 Once a destitute housewife with no steady source of income, everything changed for Faida Mohammed Shaib in 2016. The up-and-coming entrepreneur is today an economically empowered lady, traversing the East African region and minting money from her agricultural produce processing business. “I have no problem with the market. I sell my products both in the […] 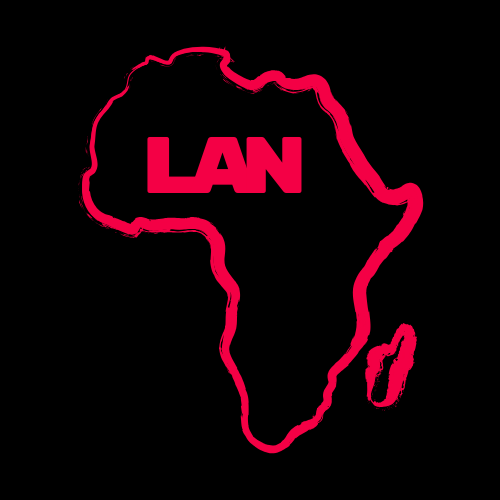