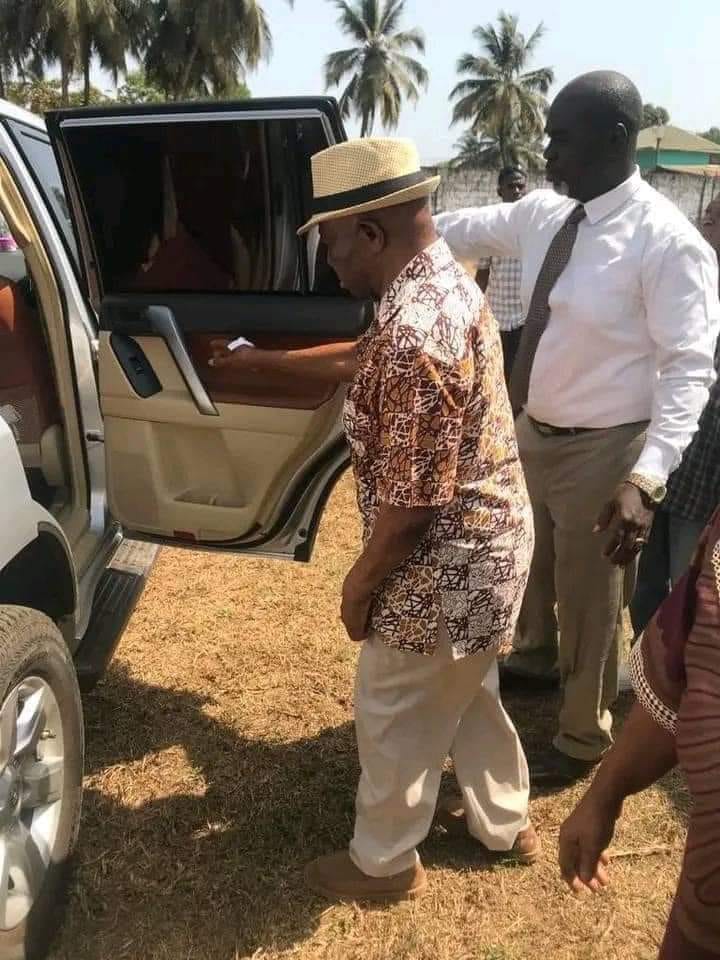 MONROVIA, Liberia former Vice President Joseph N. Boakai has been flown to the United States of America for medical treatment after a major health scare in Monrovia where he was admitted for emergency treatment.  The former Vice was admitted to the ELWA Hospital for three days (at the time).

Due to immense public and political pressure, the Unity Party Secretary-General confessed in a rushed press statement that the former vice president “checked himself in at the hospital for minor fever” and that he was going to be discharged the following day. But investigation have proven that this information provided by the Unity Party Secretary-General was a “cover story” to hide the facts from the Liberian people.

According to leaked information, the former vice president was taken to the ELWA hospital after suffering serious health problem. Speculation in the medical community in Monrovia points to a “manor heart attack” which resulted to major disfunction of the 78 year old former vice president body.

The leaked information informed that the former vice president came into the Emergency Room of the ELWA Hospital complaining about chest pain, feeling of pressure, heaviness, tightness and squeezing across his chest. He also complained about shortness of breath and an overwhelming feeling of anxiety.

As a result of these symptoms, the former VP was heavily medicated to keep him stable. According to a source, there were consideration among senior medical personnel that if the former VP’s condition was going to deteriorate, there would be an immediate surgery to help remedy the problem before being allow to move the former VP to Ghana or the united States of America for advance medical attention.

It is important to recall that not nearly 4 days after departing the ELWA hospital, the Former VP was rushed to the United States of American by the Unity Party establishment an communication team under another cover story “Joseph Nyuma Boakai Sr. has arrived in the USA ahead of several meetings and engagements with supporters and well-wishers”.

Many Liberians are calling on the Unity Party and the former vice president family to come clean about his medical illness and treatment as many are afraid his “presidency” could create a major constitutional crisis and put Liberia on a declining path.