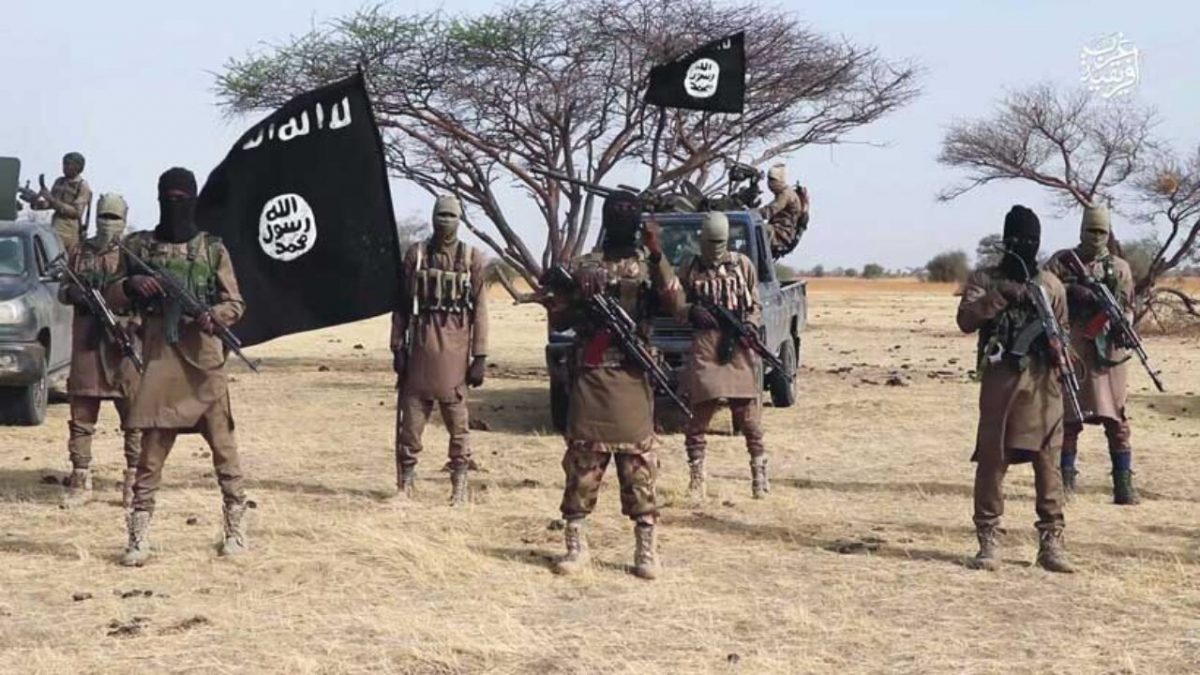 MOMBASA, Kenya — Droughts, flooding and a shrinking Lake Chad caused in part by climate change is fueling conflict and migration in the region and needs to be better addressed, a report said Thursday.

Human rights group Refugees International called for the issue to be central to a high-level international conference on the Lake Chad basin next week in Niamey, Niger’s capital.

The report found that shrinking natural resources due to adverse weather are heightening tensions across communities and displacing people. It said that around 3 million people have been displaced and an additional 11 million were in need of humanitarian assistance.

“For too long, insufficient attention has been paid to how climate change fuels violence and displacement,” report lead author Alexandra Lamarche told The Associated Press. “International responses to the Lake Chad basin crisis have singularly focused on the presence of armed groups.”

A 13-year insurgency of the Boko Haram extremist group and other militant groups have destabilized the Lake Chad basin and the wider Sahel region. The basin is shared between Cameroon, Chad, Niger and Nigeria.

The Lake Chad region is facing “much more than a climate and ecological crisis,” said Mabingue Ngom, the senior advisor to the executive director of the United Nations population agency. “It is a humanitarian issue touching on peace and regional development.”

The United Nations weather agency warned that Lake Chad basin “is particularly vulnerable to climate change related extreme events such as floods and droughts” and issued alerts that “extreme events will likely become more abundant causing more frequent droughts and flooding with impacts on food security and general security in the region.”

Lamarche noted that the Logone Birni commune in northern Cameroon was particularly vulnerable to increasing violence as climate change worsens.

The Lake Chad basin in west and central Africa covers 8% of the African continent and is home to 42 million people whose livelihoods revolve around pastoralism, fishing and farming, according to figures from the Lake Chad Basin Commission.