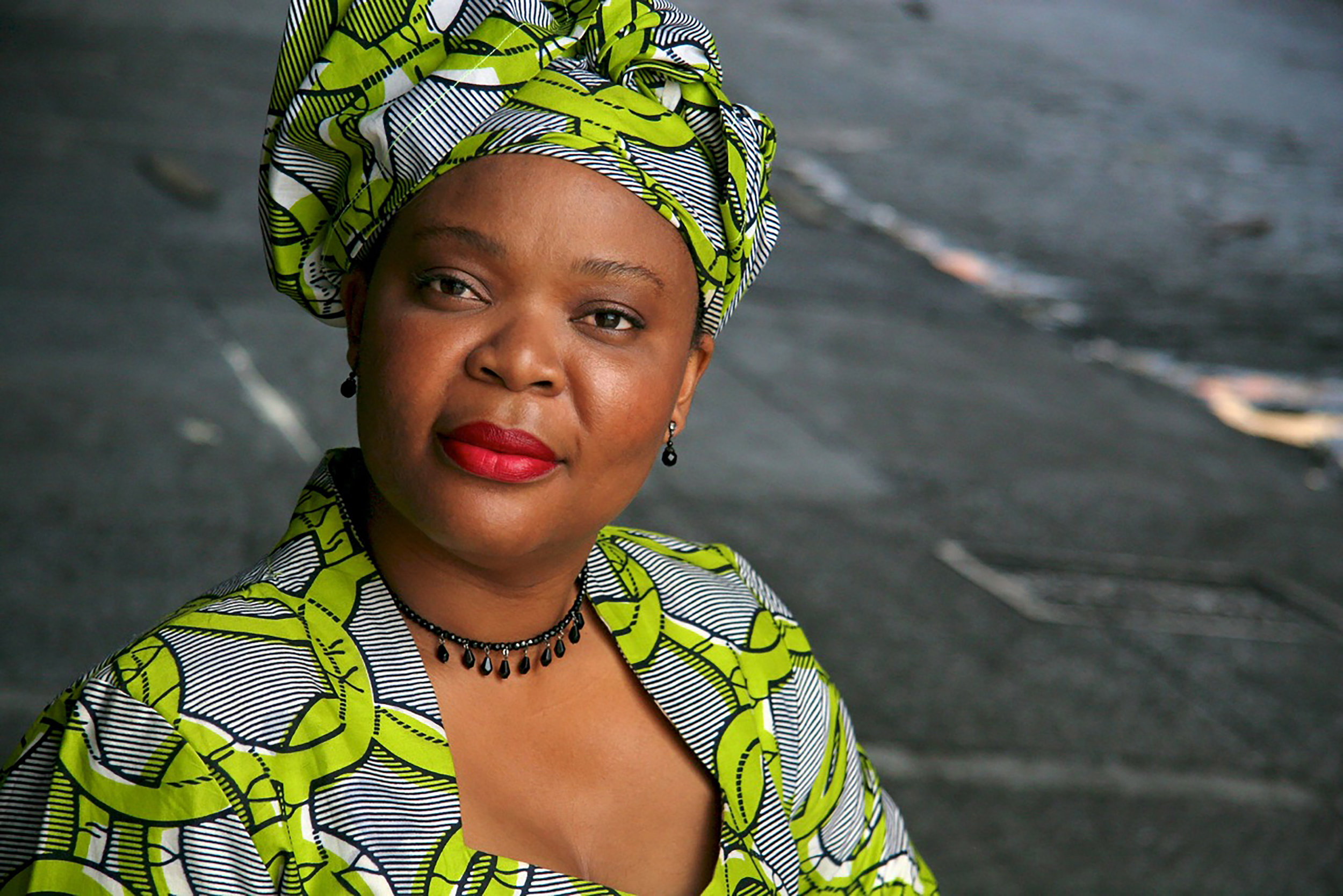 MONROVIA – Leymah Gbowee, known for her candid political statements, has called on former Vice President Joseph Boakai to retire from politics and focus more on his health and his grandchildren.

The 78-year-old has been ill for the past weeks and was admitted at the ELWA Hospital for a week. He was discharged on Sunday. While the nature of his illness remains unclear, sources say he suffered stroke.

Amb. Boakai’s age and health have always been a point of contention in the body politics of Liberia.

In an attempt to cover up the severity of his illness, the Unity Party in a statement last week said Amb. Boakai checked himself in at the hospital for “minor fever”.

The party later released a video of him being interviewed from his hospital ward in a move to prove to the public that the standard bearer of the Unity Party was in a good state. The video was, however, heavily criticized on social media with many asking the Unity Party to allow Amb. Boakai to rest and fully recover.

Commenting on the development surrounding Amb. Boakai’s health, Nobel Peace Laureate Gbowee said the former Vice President deserves to spend some time with his grandchildren rather than being involved with the rigor of politics amid his ill health.

Unity Party, do the right thing!

In the interest of peace, development, and the future of Liberia, I would like to ask you all to kindly allow Uncle Joe Boakai to retire from politics and focus on his health.

He deserves to spend his golden years interacting with his grandkids, enjoying family time.

I would also like to take this time to ask you all to reconsider your partnership with other political parties and form a merger that will provide a viable political option for the Liberian people.

The writings are on the wall; my uncle joe is in no position to contest! Uncle joe, please be well—i pray god’s blessings upon you.

Dear unity party, Liberia’s political future, and interest lie and rest squarely in your hands! It is high time we put egos aside and put Liberia and her interest first!