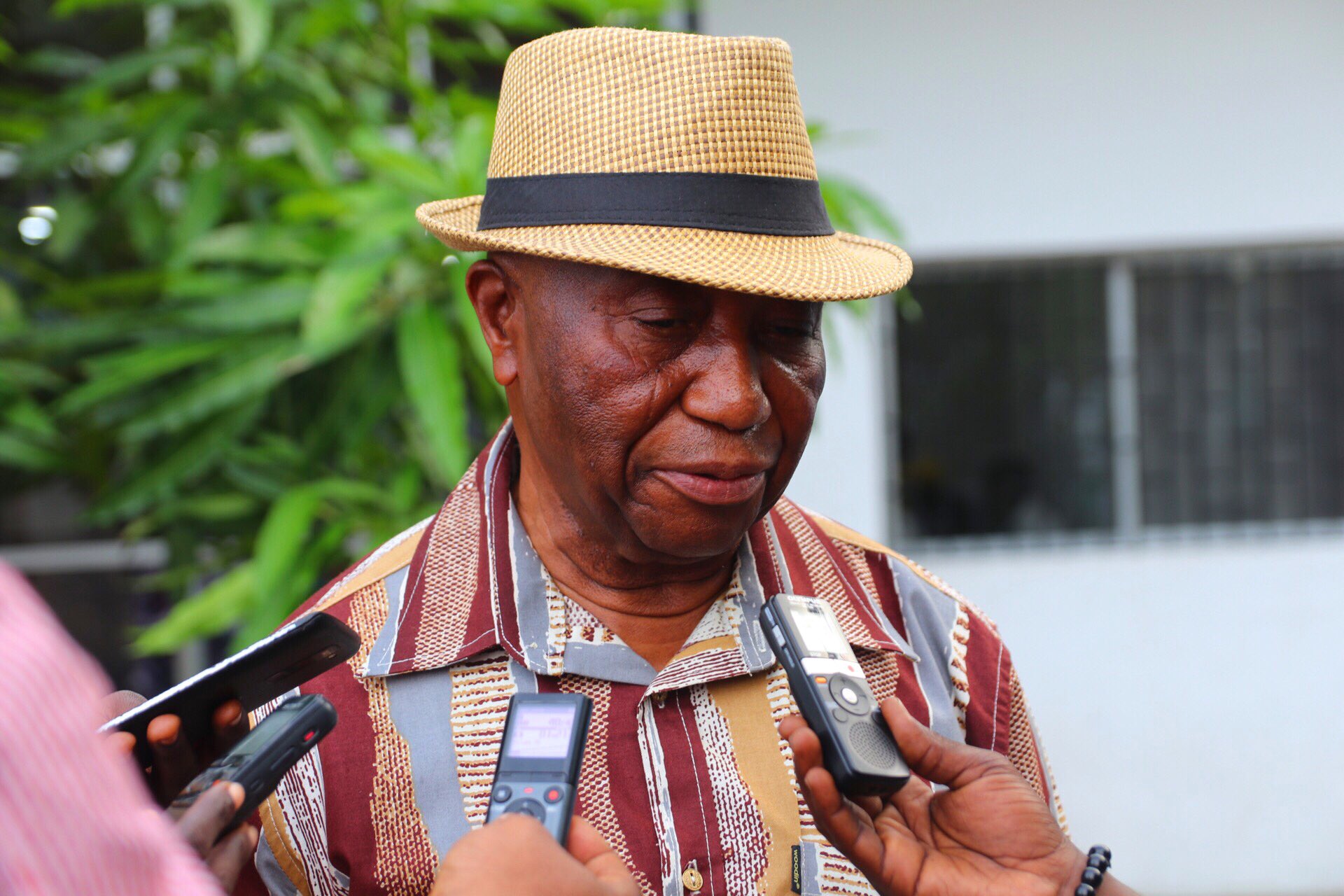 Monrovia– In an extraordinary anonymous statement, a medical practitioner with knowledge of former Vice President Joseph N. Boakai’s illness, said that Boakai has experienced or been evaluated for a mini-stroke related to heart-emergencies. Former Vice President Joseph N. Boakai (78 years old) like Gabon’s President Ali Bongo (who will be 64 on February 4) suffered a mini-heart stroke which led to his immediate hospitalization, information from medical institutions in Monrovia have confirmed over the weekend.

Information coming out of Monrovia also state that the former Vice President did not immediately suffer debilitating physical movement, despite seniors doctors being deeply worried about the possibility but has visible communication difficulties after the mini-heart stroke.

The knowledge of Joseph Boakai’s illness cames hours after people from Liberia claimed on social media that unnamed medical professionals are “trying to say that the former Vice President went to unnamed Medical Centre, having suffered a series of mini-strokes which was related to his heart.”

Others claimed that the serious news about his dangerous illness was “fake news” but the Unity Part (UP) and Unity Party establishment have remained foolishly tightlipped on the matter even after many serious political actors, media institutions and ordinary voters have been calling for a transparent and accountable report on the now 78 years old candidate mental and physical health, especially that he has considered himself a viable “candidate” in the upcoming 2023 general election in Liberia.

The former VP communication team while delivering a “social media pushback” went out of their way to allow a video recording by Front Page Africa of the VP. In the video, it is visibly seen that something is most definitely wrong with the “patient speech” and despite the jokes and strong man posture, the VP looked weak, tired and out of focus with the reality of the day. A video analyst of body language confirmed that the former VP look distressed and discombobulated.

According to a secret leak, the VP suffered from what is described in the medical field as CVA, which in simple terms involves: a sudden loss of consciousness resulting when the rupture or occlusion of a blood vessel leads to oxygen lack in the brain.