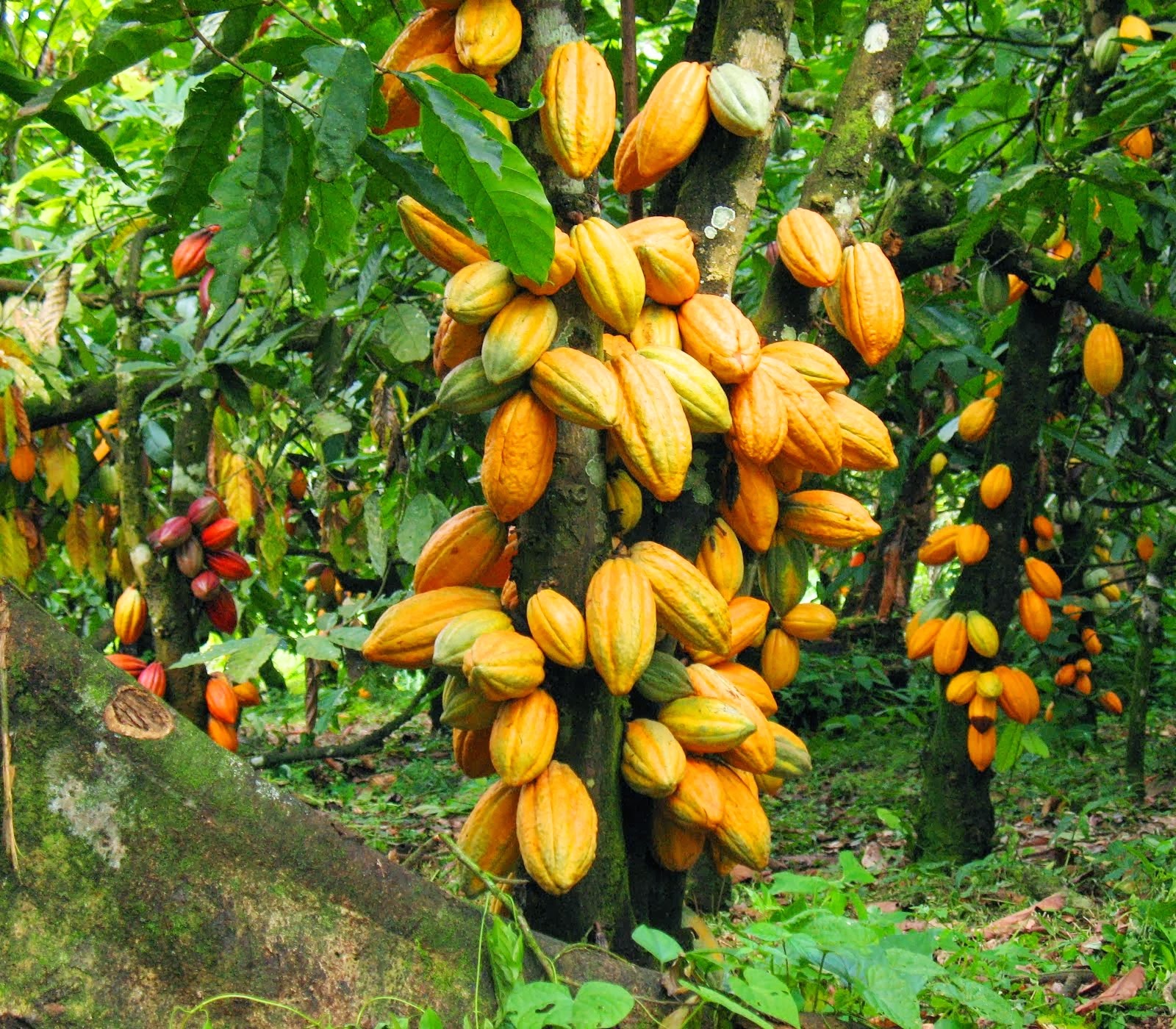 ABIDJAN– No rain fell last week in most of Ivory Coast’s cocoa regions for the second consecutive week, raising fears of a prolonged dry spell which could weigh on the outlook of the April-to-September mid-crop, farmers said on Monday. Ivory Coast, the world’s top cocoa producer, is in its dry season which runs officially from mid-November to March.

Farmers across the country said the intensity of the seasonal Harmattan dry wind, which blows from the Sahara Desert for a variable period between December and March and can damage crops, has dropped in central regions and been mild in southern regions. The main crop was tailing off as the main harvest is completed, farmers said. If the lack of moisture persists until late January, beans would be of poor quality in February and March, and very tight in April and May, farmers said.

“If there is no rain before the end of this month, the trees will start to lose a lot of leaves and the harvest will be small after that,” said Arsene Goli, who farms near the centre-western region of Daloa, where 0 millimetres (mm) of rain fell last week, 1.8 mm below the five-year average. A similar sentiment was reported in the central regions of Bongouanou and Yamoussoukro, where no rain fell last week.

In the western region of Soubre, and in the southern regions of Agboville and Divo, where no rain fell last week, farmers said cocoa trees were surviving because of good soil moisture content at the moment.

But a prolonged dry spell could damage many flowers and cherelles currently on trees, and hit the yield of the mid-crop, farmers said.

“If the trees don’t receive the rain this month, the yield will drop,” said Eric Dally, who farms near Soubre, where 0 mm fell last week, 3.6 mm below the average.