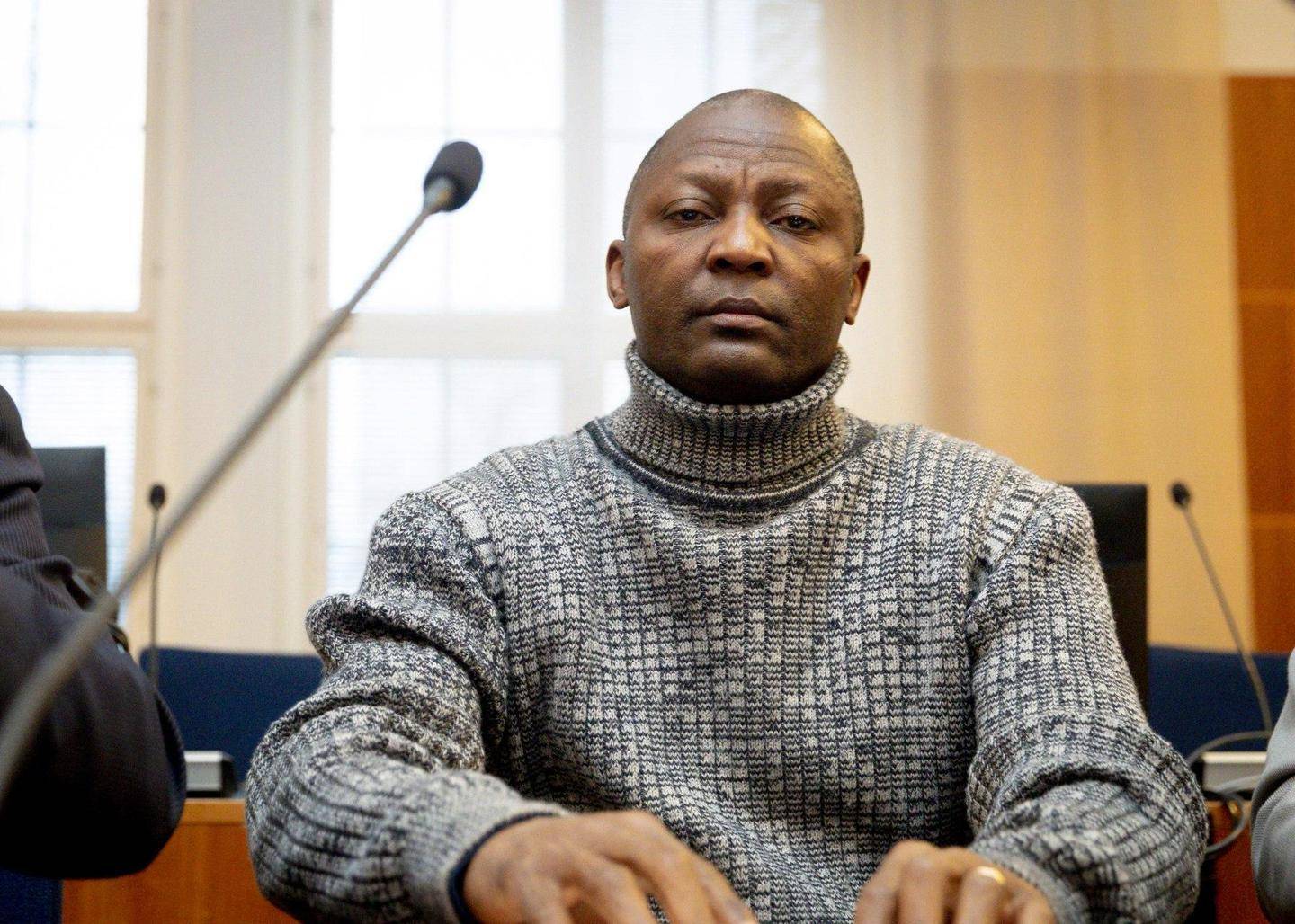 HELSINKI– A Finnish court of appeal began on Tuesday hearing an international war crime case in which a Sierra Leonean man is charged with murders, rapes and other atrocities during the Liberian civil war between 1999 and 2003, the court said.

Prosecutors believe the 53-year-old suspect Gibril Massaquoi – who denies any wrongdoing – murdered, raped and mutilated civilians while he was in a high position in Revolutionary United Front.

The RUF was an insurgent group that fought in Sierra Leone but also in Liberia for its ex-president Charles Taylor.

Last year, Massaquoi, who has lived in Finland for many years, was acquitted of all charges by a lower Finnish court. It said a significant doubt remained over his participation in the suspected acts due to witnesses changing their testimonies. But the prosecutors took the case to Turku court of appeal, whose members will travel to Liberia and Sierra Leone to hear witnesses again in the coming months, the court said.

Liberia endured conflicts that killed around 250,000 people between 1989 and 2003, when Taylor and many other warlords who have now become “warlord politicians in the country” seized power that sparked the rebellion, and lead to the damage of the county infrastructure and economy.

Thousands of people were mutilated and raped in fighting that involved drugged fighters and child soldiers conscripted by warlords. Taylor was convicted to 50 years in prison for war crimes by a U.N.-backed Special Court for Sierra Leone in The Hague in 2013. In November, a French court sentenced former Liberian rebel commander Kunti Kamara to life in prison for atrocities committed during the first Liberian civil war.

Massaquoi’s case is the second international war crime case Finland is dealing with, after a former Rwandan pastor Francois Bazaramba was sentenced to life in prison in 2012 for participating in genocide in his native country in 1994. The Turku court expects to conclude the case in June, it said.