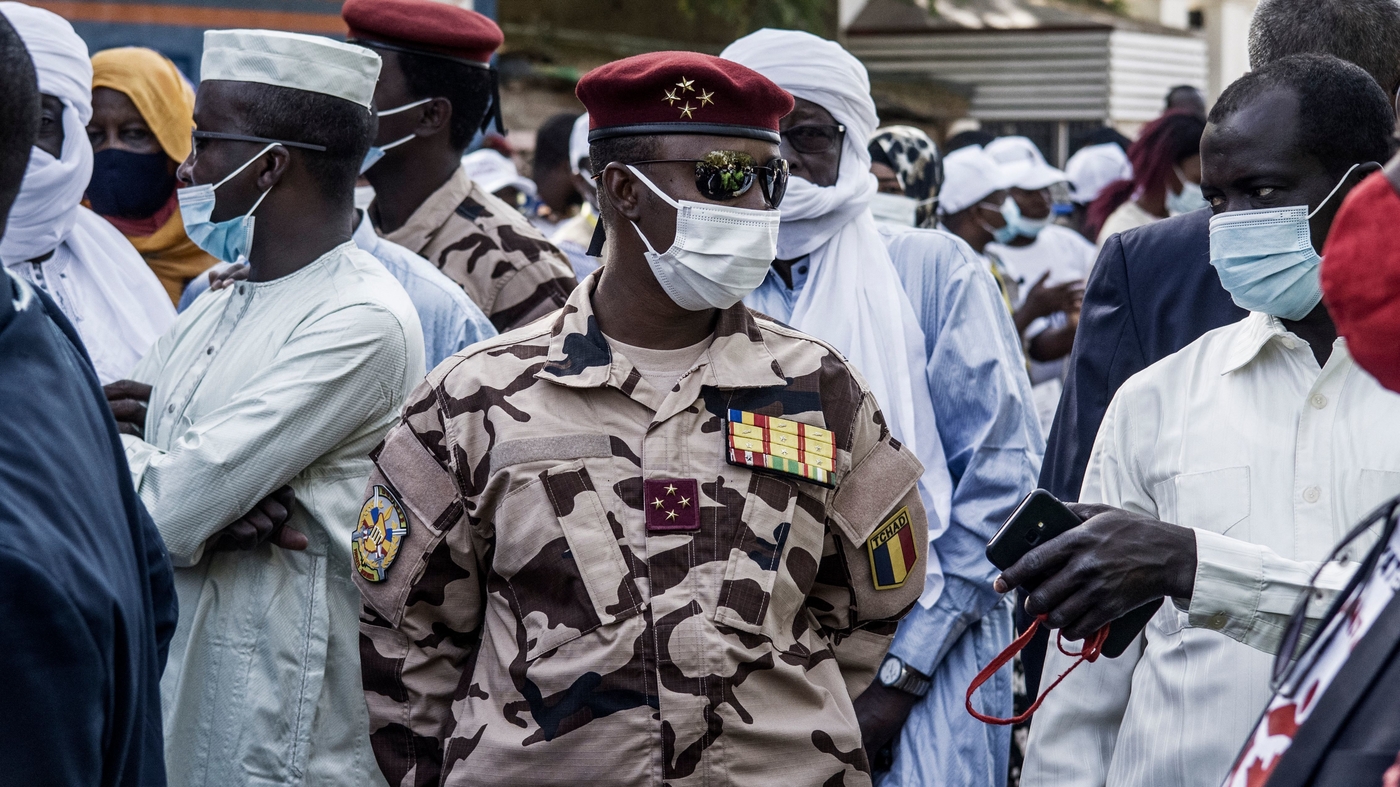 N’Djamena-Chad’s government has claimed it foiled “an attempt to destabilize the country’s institutions” and pointed the finger at some military members for it. The government announced on Thursday that the attempt had been foiled by intelligence services, who also arrested several soldiers and an activist blamed for the incident said to have occurred on December 8.

But the statement on January 5 came weeks after the army denounced certain activities it claimed had been destabilizing.

Mr Berdeï is one of the fiercest opponents of Chadian President Mahamat Idriss Déby, who became a civilian leader formally in August following dialogue between political movements. He will continue in this role for 24 months, according to the arrangement that says there will be elections afterwards.

The activist had been the main challenger of the late President Idriss Déby Itno, who was killed in April 2021 on the battlefront against rebels, days after he won his sixth term in elections by a landslide.

His son, Mahamat, immediately seized power and led the country as head of the transitional military council until August, when a Qatar-mediated dialogue controversially extended his stay in power for another 24 months. Countries like the US have criticized the extension.

Read: AU accused of being ‘passive’ on Chad crisis

In his statement, the government spokesman Mr Saleh said that the suspected masterminds would be brought to court to answer charges.

“A judicial investigation has been opened against these people for undermining the constitutional order, criminal association, illegal possession of firearms and complicity,” the statement read.

The suspects are detained in a high-security prison in Koro-Toro, in the north of the country, the official said.

The Chad government did not give more details, but the spokesman said that more information would be known only after the judicial investigation is completed.

During the arrest of the suspects, the government said it had seized military equipment, including means of transmission.