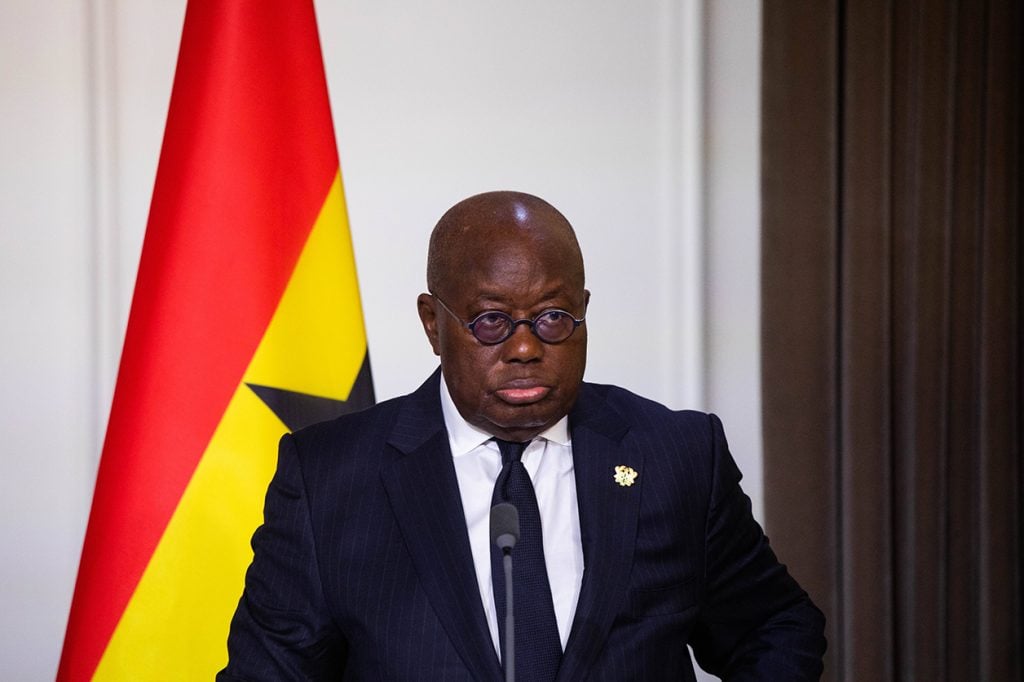 ACCRA, Ghana is poised to request debt relief via the G20 Common Framework programme and has sought reassurances that the negotiations can be expedited before proceeding, sources told reporters.

The crisis-hit country, which secured a $3 billion staff-level agreement with the International Monetary Fund (IMF) in mid-December, has been hesitating due to the long delays faced by other countries using the process, one source familiar with the government’s thinking said.

The West African country must restructure its debt to get the final approval to access the IMF funds. In December, Ghana launched a domestic debt exchange and later said it would default on nearly all of its $28.4 billion of external debts.

The source said Ghana had reached out to the Paris Club of creditor countries in December to ask for assurances that the Common Framework process, set up by the Group of 20 leading economies in 2020 in response to COVID-19, could be expedited.

If it received such assurances, the government would quickly sign onto the Common Framework, the source said, speaking on condition of anonymity.

A Paris Club official told reporters that the group had received a letter from Ghana’s government, but declined to give further detail.

Another source with knowledge of Ghana’s debt restructuring said it was hard to see any other outcome for Ghana than signing up to the Common Framework as they have left themselves no other options.

A third source, who is familiar with the thinking of the IMF, said Ghana going through the Common Framework programme was under discussion and the most probable outcome, as well as the preferred option for the Paris Club.

The Common Framework, designed to allow for speedy debt reworks, has been widely criticized for its glacial progress. Chad, Ethiopia and Zambia signed up in early 2021. While Chad secured a deal with creditors in November, Zambia is still locked in talks. Ethiopia’s progress was held up by civil war.

Prices of Ghana’s Eurobonds, which were already trading in depply distressed territory, fell on Thursday on the news. The 2049 maturity dropped the most and was down 1.091 cents in the dollar to 35.373 cents at 10.20 GMT .

Ghana’s finance ministry did not respond to a request for comment.

However, speaking on the day when the IMF deal was announced, Ghana’s finance minister said the Common Framework was “plagued with difficulties” and that the government would need guarantees of speed to sign up to it, in order not to “derail momentum”.

Only poorer nations are eligible to request a Common Framework treatment, which will lead to an official creditor committee being convened and negotiations that are supported by the IMF and the World Bank.

Alternatively, a country aiming to restructure can do so by negotiating individually with each creditor.

Ghana’s public debt was 467.4 billion cedis ($47.7 billion) in September 2022, of which about $4 billion was bilateral, according to the Institute of International Finance. Of that, $1.9 billion was held by Paris Club countries and $1.7 billion by China.

Some holders of Ghana’s $13 billion overseas sovereign dollar bonds had previously said they would prefer the country not to go through what they viewed as a drawn-out and ineffective process.