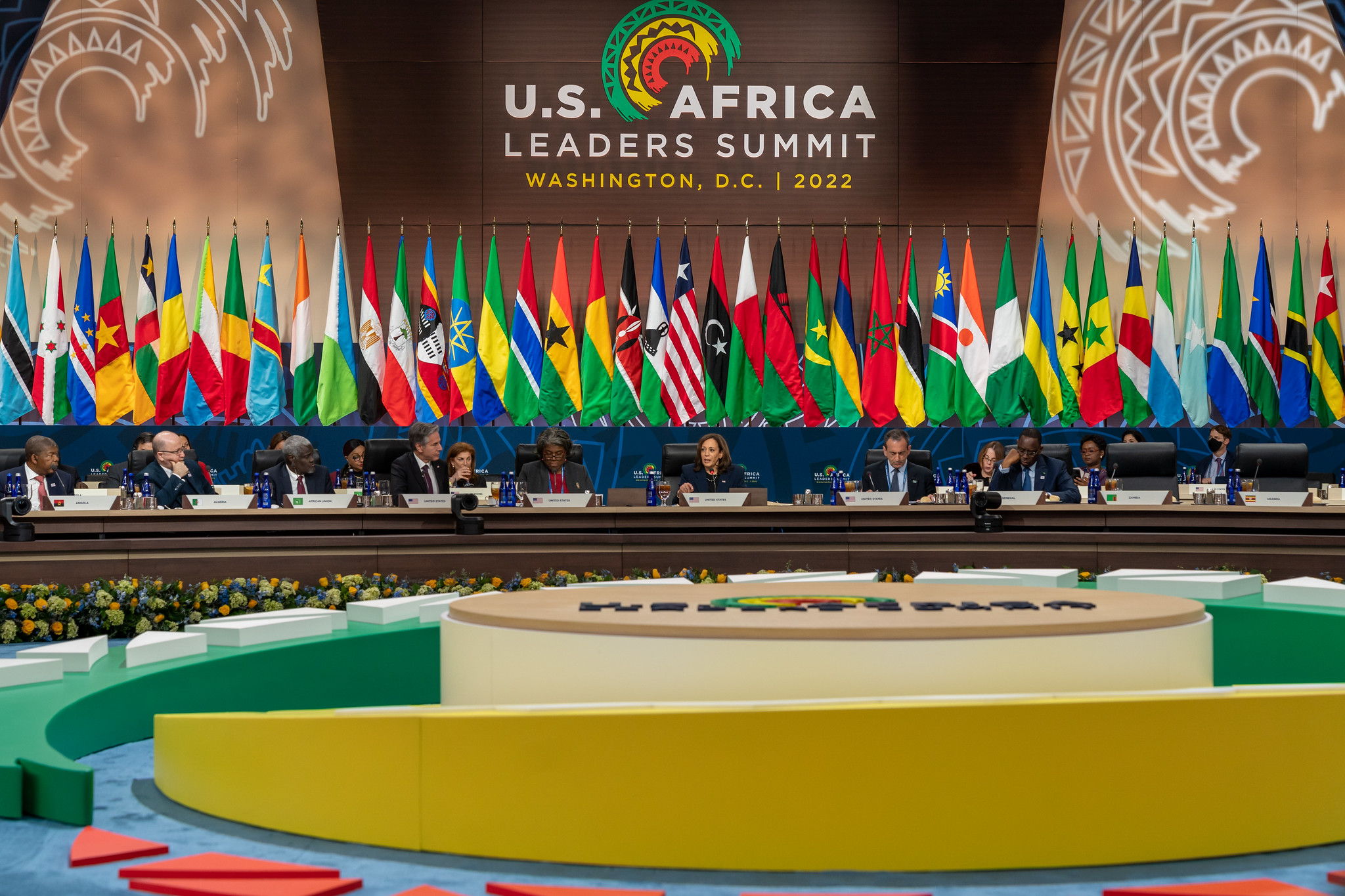 Although the US and Western leaders often talk about assisting Africa, there is no movement when it comes to real actions.

A South China Morning Post report on Monday recalls the dissatisfaction of African leaders with Europe, noting in particular the absence of most European leaders at the African Adaptation Summit in Rotterdam last week. Six African heads of state, including the current African Union chairman and Senegal’s President Macky Sall, were present, while only Dutch Prime Minister Mark Rutte attended the summit in person among the European leaders. President Sall said frankly that he was “disappointed” by such a patronizing attitude.

This is undoubtedly an echo of the colonial mind-set of the Western countries. No matter how much they emphasize the potential and importance of Africa, the US and Europe have never considered the continent to be significant in international political and economic affairs. Despite the end of the colonial era, the ghost of colonialism still lingers in their hearts, making them lack respect for African countries.

What’s still fresh in people’s minds is that former US president Donald Trump referred to African countries as “shithole” nations during a meeting in 2018, drawing unanimous condemnation from the international community.

And the European leaders’ failure to turn up for the September meeting is not the first time they have slighted their African counterparts. At the EU-Africa Summit in Brussels in February, about 40 African leaders were invited by the EU, but at one point only the Belgian Prime Minister was reportedly present from the other side, according to SCMP.

Not only did Europe surprise Africa in terms of courtesy, but the plan that came out of that conference will probably be another lip service to Africa’s disappointment. During the meeting, the EU announced 150 billion euros in investments under the EU-Africa Global Gateway Investment Package of 300 billion euros as the highlight of the summit. However, there have been critics about the plan since it was published, as the package is widely considered as a “paper tiger” amid the competition with China’s Belt and Road Initiative since it is merely made up of a mixture of existing commitments from European development financial institutions.

In addition, more than seven months after the commitment was made, no significant progress has been seen on this plan due to the outbreak of the Russia-Ukraine conflict and the current social crises in Europe. As Liberia’s former Minister of Public Works W. Gyude Moore put it, “There is a long history of unfulfilled commitments, so this might just be par for the course.”

Western countries are accustomed to painting a big picture for developing countries without providing any tangible assistance. He Wenping, director of the African Studies Section at the Institute of West Asian and African Studies under the Chinese Academy of Social Sciences, mentioned that former British Prime Minister Tony Blair liked to lobby around, claiming that “the state of Africa is a scar on the conscience of the world,” and thus raising attention to the continent. Only the attention and British policies toward Africa have had very little to offer for Africa’s development problems.

There is a long history of unfulfilled commitments, so this might just be par for the course.

Moreover, Western countries also have a strong purpose in Africa. Every penny spent by these old colonial powers has its considerations, either to consolidate their influence or to further strengthen the dependence of African countries on them.

Nonetheless, the colonial era is gone. African countries are well aware of the calculations of the countries that have colonized the continent for centuries, as well as their intentions for Africa now, which are nothing more than to seize resources and enhance their control.

In the past, African countries had limited options and were dependent on Western funding. But the situation is quite different now. African countries have made great strides in the decades since independence. In addition, the rise of emerging countries, including China, has given them an alternative to Western countries.

As China-Africa relations have flourished and total trade has increased year after year, so has the vilification from the West. We have never seen Chinese leaders mention the Western countries’ intentional efforts in Africa during their visits to the continent, nor have they ever cooperated with Africa with the purpose of “competing with the West.” This shows that China-Africa cooperation has never been directed at third parties, but rather has been a desire to draw in all forces to improve the investment environment in Africa, noted He.

In the long-term cooperation, African countries have come to realize the difference between China and the West. In China’s eyes, Africa is a continent with infinite possibilities and high potential for development, which is why it has continued to invest there, rather than regarding it as “a scar on the conscience of the world” with pity.